To The Wolves: Cadillac ELR Not Intended For "Poolside" Ad 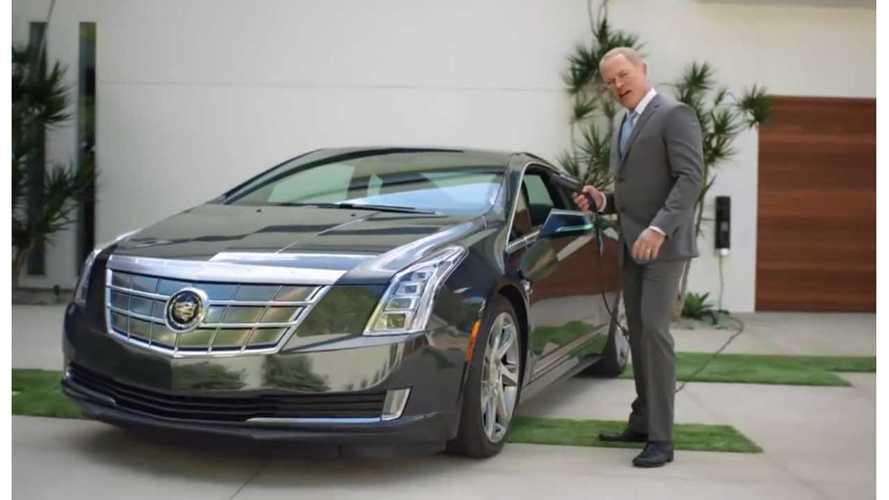 By: Jay Cole
We have seen the ad.

We have heard the reasoning behind it.

We have seen the response of GM to the public's reaction - "I (Mark Ruess - GM VP) don't really care."

Now it turns out that GM was more than a little worried about the ad themselves.  And fearing the response, the Cadillac ELR was inserted into the ad as a pinch-hitter for another vehicle to make it more "palatable."

In other words, Cadillac's extended range car took the fall.  And fresh after the ads had ran, there it was at the Geneva Motor show this week taking the heat in Europe.

Uwe Ellinghaus, Cadillac's global chief marketing explains to Adage just how it went down.   Thanks to early research GM figured that "we would break through the clutter and generate a hell of a lot of buzz. Mission accomplished."  But he had concerns on just why that would be true.

Mr Ellinghaus said that he was concerned it would come off as "snobby, arrogant, a little aloof"

What could the Caddy marketing boss do with the commercial being practically complete?  He inserted the plug-in ELR for the originally intended product.

What was that original vehicle?  The exec declined to say.  The only thing he offered was that offering up the ELR over the other 'mystery car' was "a little more socially palatable."

In other words, the ELR not expected to sell in any volume of significance outside of North America took one for the team.  Although Mr.Ellinghaus says he is still behind it, with the disclaimer "...this is something that I'd never, ever use to build the brand globally."

The CMO says to not look for any future ads to build on the "Poolside" theme, but rather to show Cadillac in a more global light.