At 70 Units Per Day, BMW i3 Production Is Not At "Full Capacity" 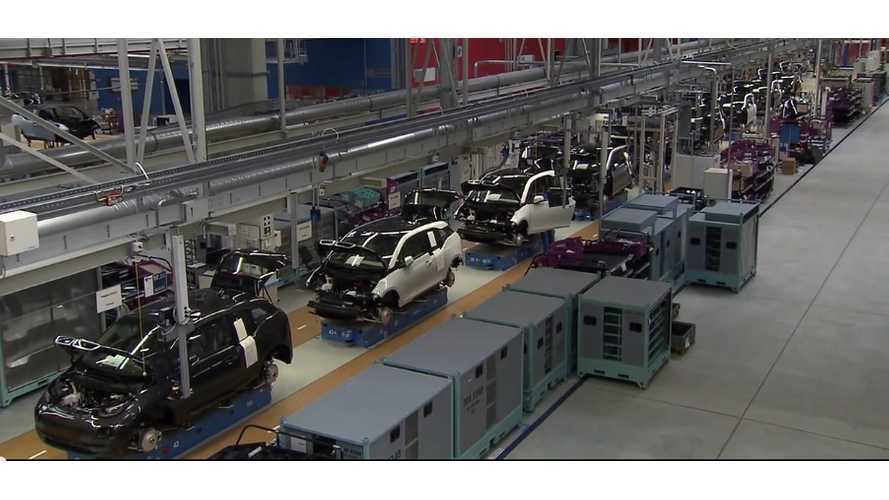 Produktion BMW i3 in Leipzig

Or approximately half the production rate of the Tesla Model S.

“Our plants are at full capacity."

So, are we to assume that BMW i3 production will be stuck at a rate that's well below that of the Model S?

The gist of that inaccurate report is that at 70 units per day, BMW i3 production is at "full capacity."

Production of the i3 may still be at "full capacity," but that's tied to issues with the carbon fiber parts and not the assembly line's capacity for producing i3s.  There's a difference between being limited by parts supply and limited by line capacity.

The problem is that when you combine quotes out of context, the actual truth gets diluted.

So, BMW i3 production is actually at ~ half capacity, but can carbon fiber production increase so that more BMW i3 can be produced each day?  We believe that BMW will sort the carbon fiber issue out, so expect to see the production rate of the i3 increase steadily over the coming months.