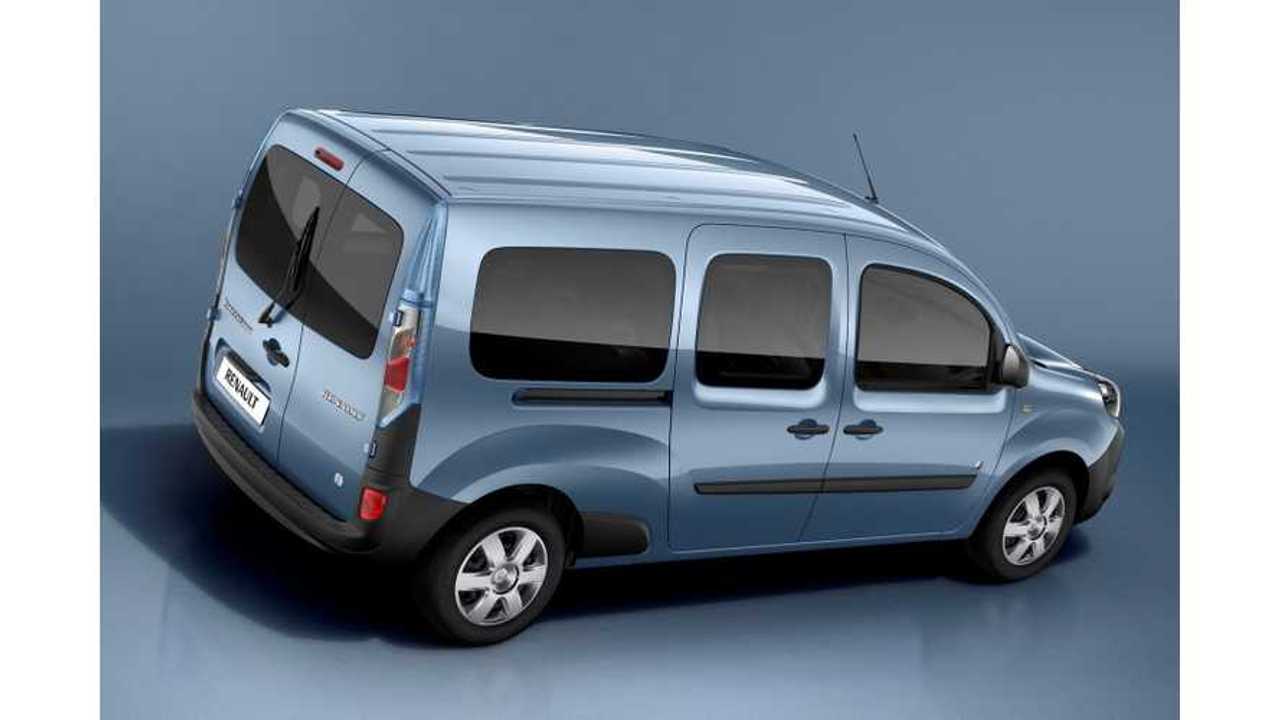 After posting on electric car sales in France in 2013, we decided to check on how some EV models are selling in comparison to ICE versions.

The results are very interesting.

You think this is high?

Smart fortwo had 5,267 registrations for the year. The electric version had 478, which bring us to 9% market share. But 130 Electric Drives were sold in December out of a total of 698 Smart Fortwo.  That's 18.6% market share. This means that 1 out of 5 smart fortwos sold is electric.  And the latest result indicate huge growth compared to the average for all of last year.

Looking at it all in this way shows that EVs are doing rather well.  Someday soon we'll hopefully see a BEV model that exceeds 50% using this ICE sales comparison metric in France.