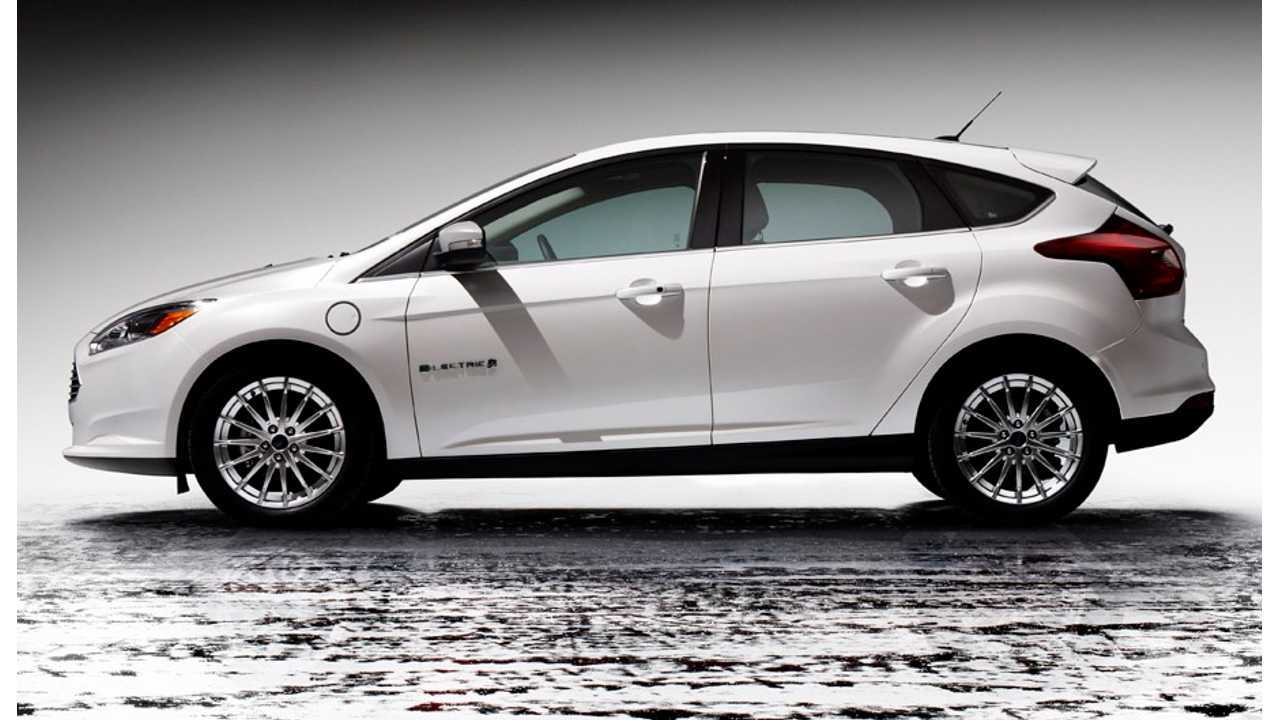 The Ford Focus Electric was just featured in the Fully Charged series with a recent test drive conducted in Germany.

Ford's first pure elctric isn't selling in high numbers here, but it's hard to expect a different result with its high prices relative to other EVs in Europe.

In the UK, the electric Focus costs twice the petrol version according to the video. £28,500 including £5,000 government grant is just too much of a premium over the ICE Focus, which starts at £13,000.

The bulk part of the test drive went on to discuss fuel cells and... butterflies, so don't say that we didn't warn you.