Volkswagen: In the Future We'll Offer a PHEV in Every Segment 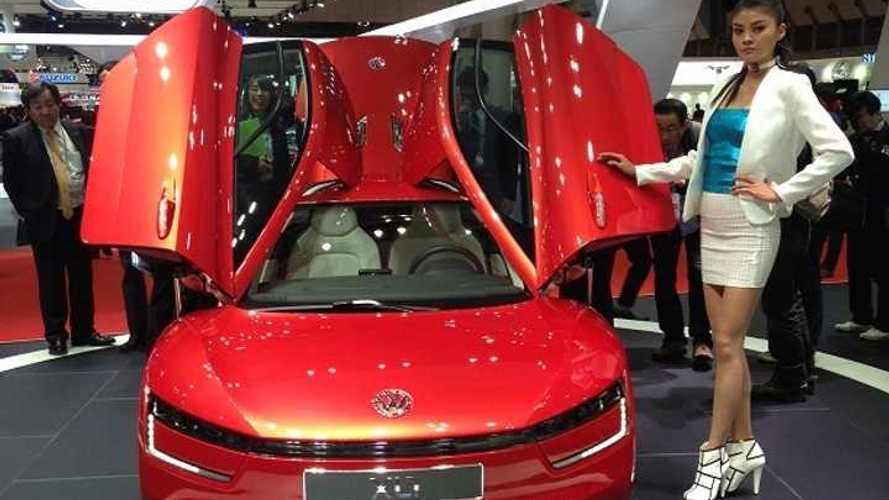 At the 2014 Geneva Motor Show, German automaker Volkswagen had its development chief Heinz-Jakob Neusser on hand to field questions from the press.

Some of the questions tossed Nuesser's way pertained to plug-in vehicles.

One specific question was in regards to PHEVs and it was thrown out there after Volkswagen revealed its hot hatch Golf GTE plug-in hybrid.

When asked to predict whether or nor PHEVs will spread throughout VW's lineup, Nuesser claimed that there will come a time when a PHEV is offered by VW in every segment in which it competes.

How far off that time is remains unknown, but 2014 is a break-out year of sorts for VW in regards to plug-ins and 2015 promises even more vehicles with a plug from the German automaker, so we have to think that the time for PHEVs in all segments for VW isn't too far off.