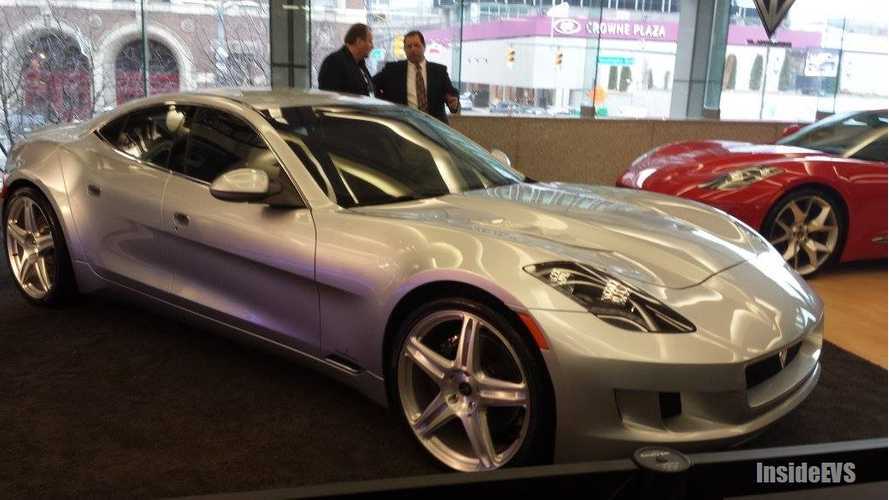 VL Automotive made in appearance at the 2014 Detroit Auto Show to display its re-badged Fisker Karma that's been stripped of the plug-in hardware.

The 639 horsepower Destino features General Motors' ZR1 engine, which we're certain jugs down fuel at quite a high rate.

In the minds of the folks at VL Automotive, the Fisker Karma's design elements are near perfect, but the powertrain that motivated the Karma was far too complex.

So the decision was made to replace the plug-in hybrid gear with a V8 monster of an engine.

You'd think that the Destino would then be far cheaper than the Karma, right?  Wrong.