Renault Discusses Possibility of Battery Upgrades For Its Current EVs 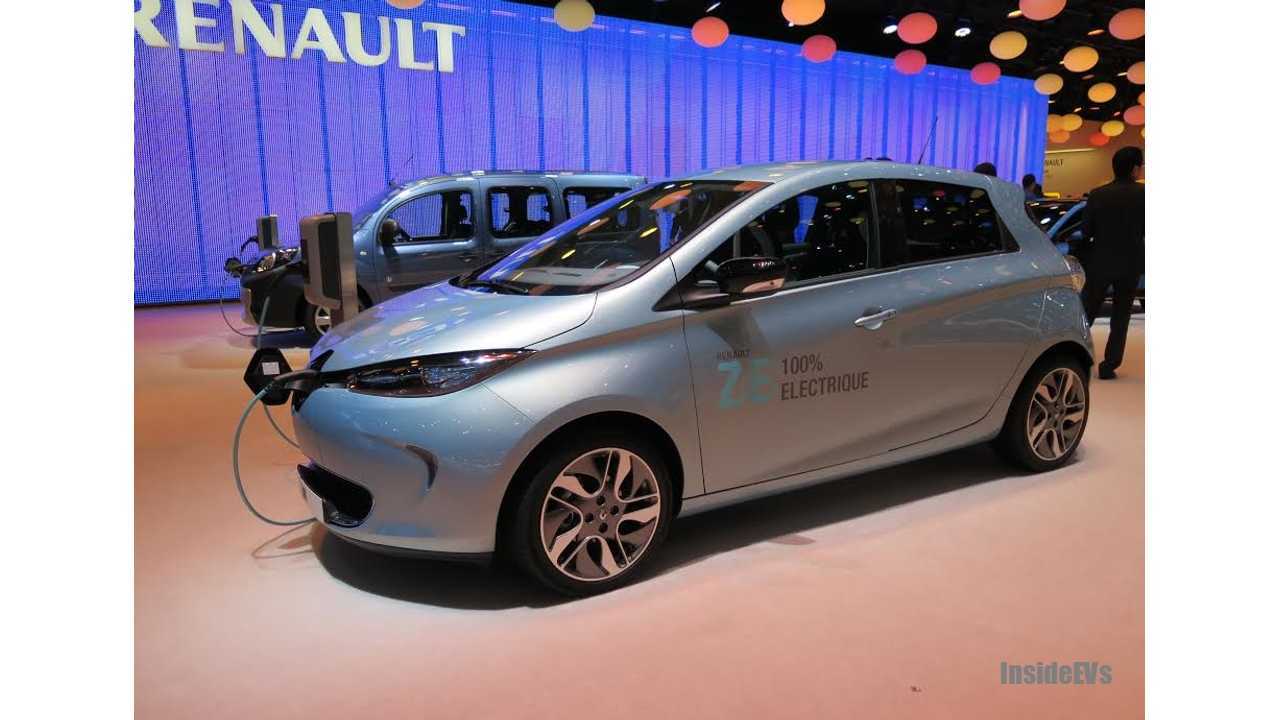 Renault's EV head honcho Beatrice Foucher was quoted by What Car? as saying the following in relation to current Renault electric vehicle owners being able to upgrade batteries in the future:

"The technical possibility exists. I have asked the engineers to make sure this is the case. It's not a simple upgrade, because you have increased energy density in the batteries and then the car's electronics and control systems need to be upgraded to take that into account. However, it's certainly achievable."

"What is more important is whether the customer demand is there.  It could be that when we get down to the costs involved, buyers decide that they will trade in their 200km-range EV to get an all-new version with a 300km of range. Then we have the other car, which could be suitable for someone who knows they only need 200km - or who wants a cheaper entry point to the technology. There are all sorts of possibilities."

Even though Renault leases battery packs separate of the EV, the idea of swapping out current battery tech for future tech just isn't going to become widely applicable.

Think about it for a second.  What would Renault rather do?

1.)  Lease the upgraded battery pack for perhaps twice the monthly rate of the current pack?

2.)  Sell you a new EV with the improved battery technology?

The answer is simple.

So, while Renault "could" offer this battery upgrade, we see it as being a near-impossible sell from a business standpoint for the automaker.  Consider this idea of upgrading your Renault EV battery to be beyond the realm of possible for now.