Daimler CEO: "Tesla Is One of the Best Investments We Have Ever Made" 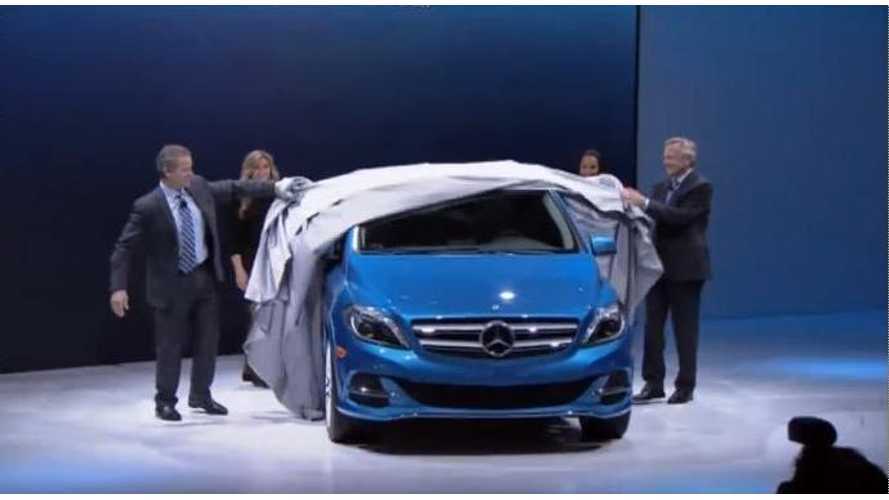 "We set out with Tesla already strategic issues to be and to do so in future.  Tesla is one of the best investments we have ever made."

If you recall, Daimler recently hedged its position in Tesla against the possibility of a loss.

"Back in December of last year, Daimler had strengthened its partnership with the U.S. electric carmaker. For this purpose, the Stuttgart had entered into an agreement to hedge price risks with a term of three years on the approximately four percent Tesla share."

So, Daimler is protecting itself, but that doesn't mean that the German automaker is unsatisfied with it Tesla investment.

In fact, it's the opposite for Daimler, who last October announced that it was seeking ways to expand upon its initial deal with Tesla.  And with Zetsche stating that "Tesla is one of the best investments" Daimler has ever made, we suspect further deals will be inked in the near future.