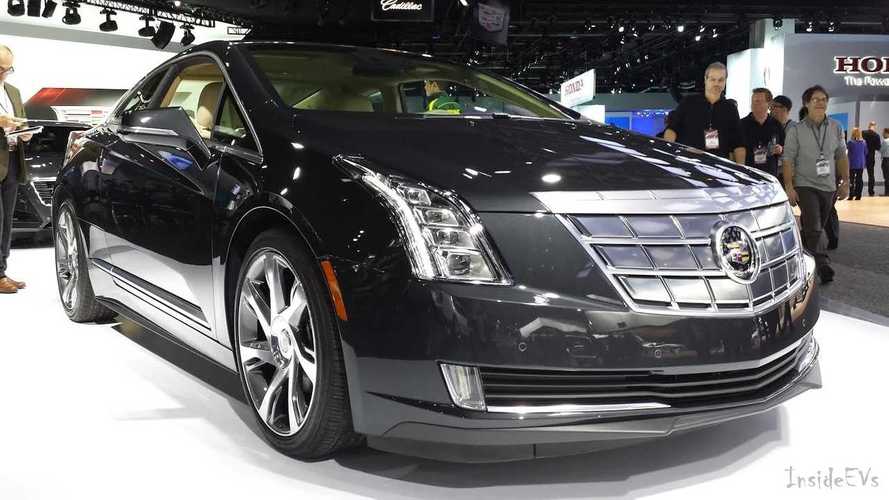 The production Cadillac ELR is on display at the 2014 Detroit Auto Show.

ELR in Your Face in Detroit

Few have seen the ELR in person, so we made it a point to focus our lenses on this latest EREV from General Motors.

The ELR is visually stunning both inside and out, though some question whether or not it's worth the substantial premium over the Chevy Volt.

Of course, Cadillac buyers are unlikely to consider the Chevy Volt, so doing the ELR may actually be a wise move for GM, as it'll draw in buyers who would not have otherwise considered GM when seeking a plug-in.

The limited production ELR is slowly tickling out to dealerships across the nation.

It launched slightly ahead of schedule and actually recorded 6 sales in December.  We expect sales to rise substantially this month.