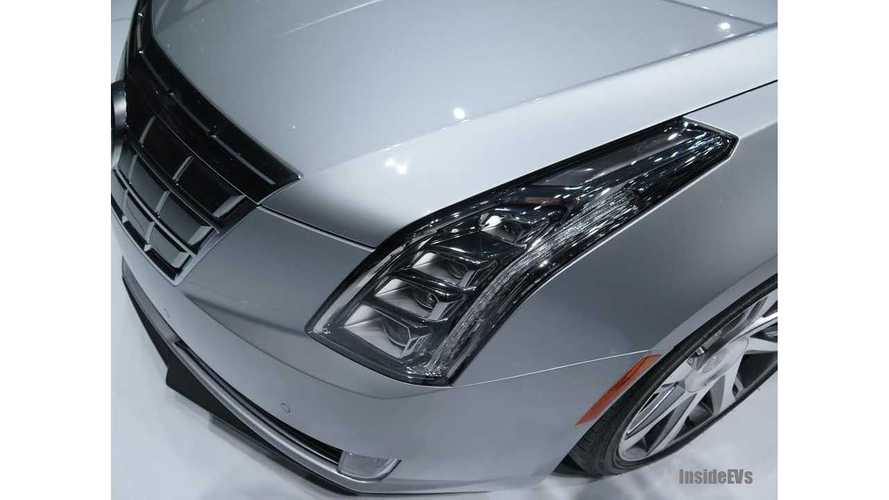 Statistically speaking, the two worst performing months of the year...every year...since the dawn of the "new age" of the electric vehicles in 2011 are the first two.

However, if that trend holds true this year, 2014 is going to be a great year for plug-in sales, as we just had a couple pretty decent months to kick off 2014.

Leading the charge was an unexpected player - Ford; just edging out Nissan this month (by 35 cars) for the most electrified vehicles sold.

Between the Fusion Energi, the C-Max Energi and the Focus Electric, the three plug-in stablemates sold 1,460 cars, up from just 419 a year previous...good for a 248% increase.  Last month, the Ford trio sold 1,104 plug-ins combined.

Given the arrival of the BMW i3 beginning in April, a new and much cheaper Mitsubishi i-MiEV in May, the Mercedes-Benz B-Class ED regionally this summer and the longer range Kia Soul EV in the fall...it's hard to see how the growth won't continue throughout the year.

Other statistics of interest: