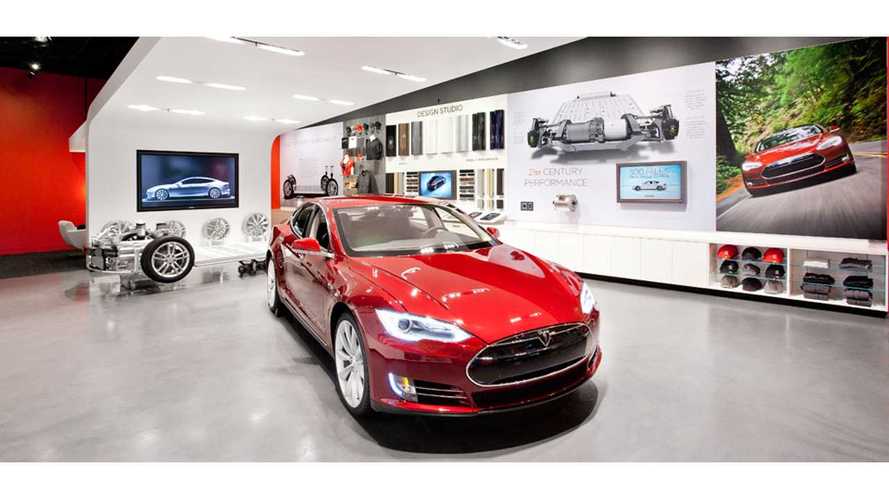 Tesla announced at the Geneva Motor Show that Europe remains a priority market for the automaker and stated that high growth of service centers, stores and Superchargers are expected.

The short term plan is to open 30 new service centers and stores across the continent.

Additionally, the Supercharger network will be expanded from the current 14 stations to a level at which most of the western part of Europe will be covered.

Tesla CEO Elon Musk highlighted all this by stating:

"By the end of this year, we expect you will be able to travel almost anywhere in Europe using only Superchargers."

Tesla expects that combined sales in Europe and Asia will be almost twice as high as sales in North America. One of the reasons is the UK, where Tesla expects to gain some momentum.

"In 2013, Tesla delivered 22,477 vehicles to customers worldwide. By the end of 2014, Tesla expects combined sales in Europe and Asia to be almost twice as high as sales in North America. Part of that projected growth will come from the UK, where right hand drive versions of the Model S will soon be introduced. Highly competitive leasing and financing options, similar to a program the company recently launched in Germany with rental company Sixt, are also expected to drive growth on the continent."