Electric Water Craft Market to Become a $6.3 Billion Industry by 2023 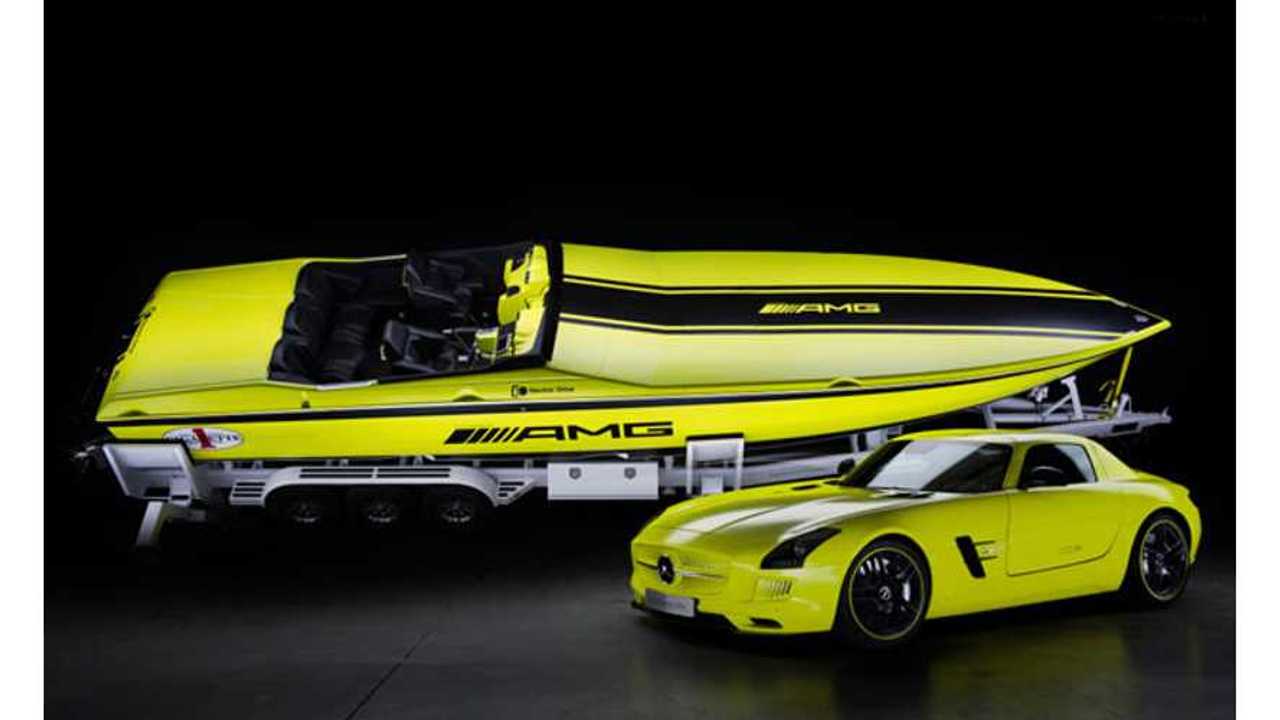 "Marine electric vehicles are now a rapidly growing market due to new capability, affordability and legislation banning or restricting internal combustion engines. In addition there is a market for electric outboard motors that will more than triple in value as high power pure electric versions become increasingly viable."

"Marine electric vehicles make new things possible and increasingly they have lower cost of ownership and are the only practicable way of meeting the newer, more onerous pollution regulations for inland waterways and harbours."

It now seems that electric is the future for travel on land, sea or even in the air.