BMW i3 is "Cool," But Tesla Model S is "Still the Coolest EV Around" (w/video) 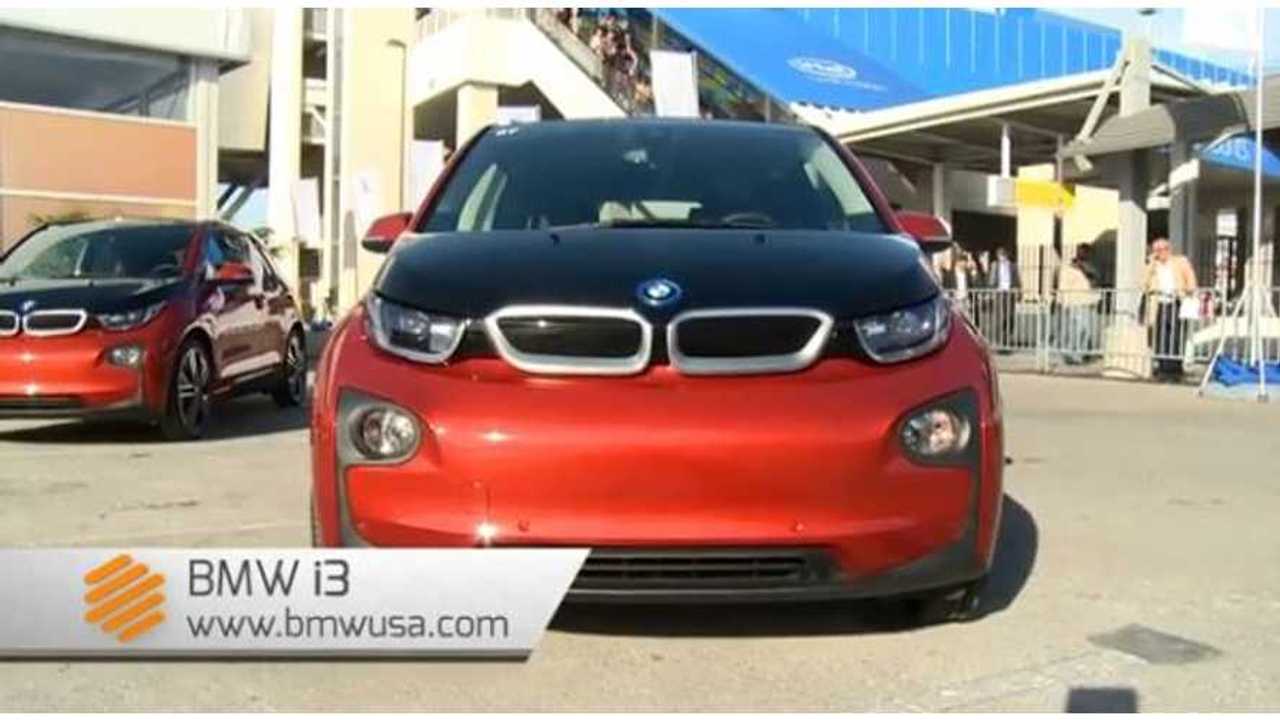 "Promisingly, a test drive at the LA Auto Show had pushed TechHive contributor John Brandon back in his seat with a gasp. You can’t say that about a Nissan LEAF."

"As if sensing my skepticism, the i3 found an empty stretch of road (completely unexpected in the middle of Las Vegas). I briefly pushed the car to more than 80 mph. It’s no M Series (BMW’s high-performance line), but it takes advantage of the instant torque of electric motors to give the car some satisfying oomph at lower speeds."

That's how Tech Hive describes the BMW i3 after test driving it at CES 2014.

Then the inevitable Tesla Model S versus BMW i3 comparison rears its ugly head again.  We'll be the first to point out that the i3 and Model S are not competitors.  These two vehicles are in entirely different classes across the board (size, price, performance and so on), but still the comparisons keep coming.

"The Tesla Model S is still the coolest EV around, but the BMW i3 is cool because it’s does what it does and does it well."

Now we've got at least two EVs that are "cool."