How To Combine a Train And Electric Vehicle Charging? Maybe Train2Car is the Answer 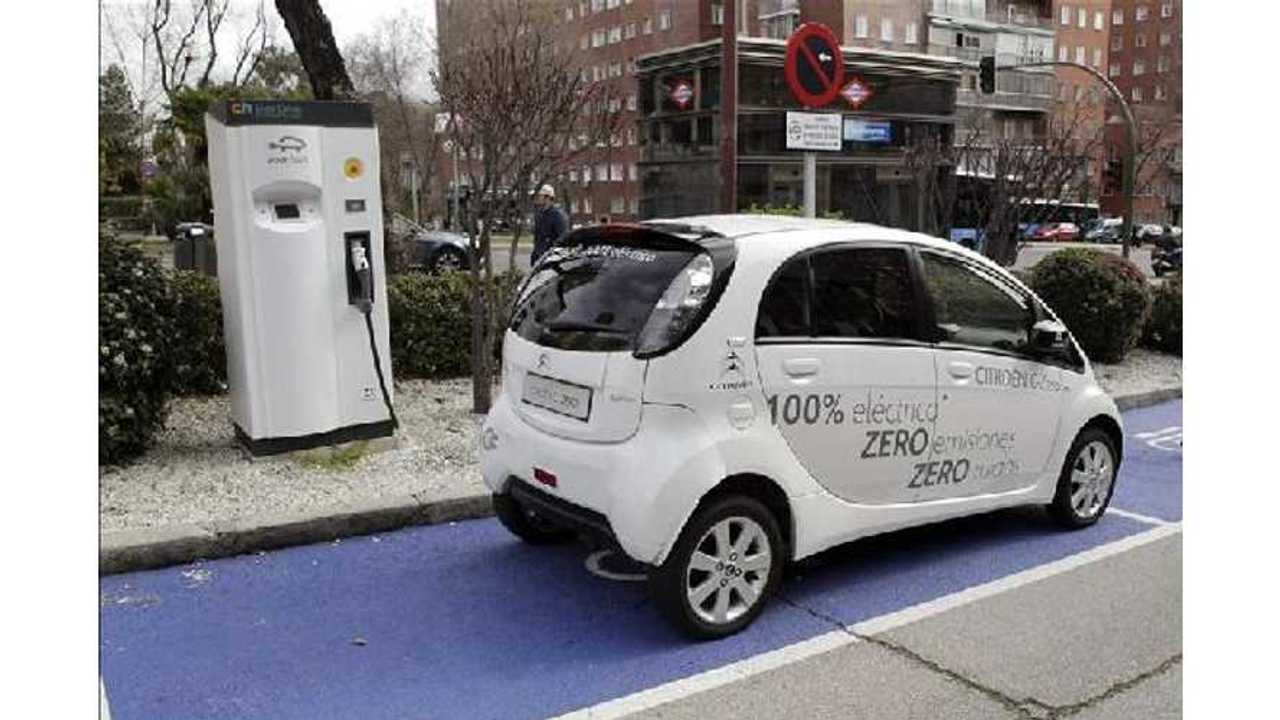 Metro de Madrid, the operator of Madrid’s subway lines, tried to couple trains with electric cars in its “Train2Car” project, funded by the Spanish Ministry of Economy and Competitiveness.

How could it work, you ask? According to the CHAdeMO Assiosiation press release, the idea is to reuse the energy produced when the trains slow down by converting the kinetic energy into electrical energy to charge EVs.

So, the train must have regenerative braking and there must be infrastructure ready to accept MW of power. In the Train2Car project, there is an energy storage system in batteries. Then, finally we have a CHAdeMO charger in a Citroën dealership, which is available for free (at last until June ).

"In order to test this new system, a CHAdeMO fast charger, provided by GH Everdrive, has been installed in the Citroën dealership premises at Sainz de Baranda, allowing anyone with CHAdeMO compatible EVs to charge without payment until the end of June during the opening hours of the Citroën site. Metro de Madrid will use this data to improve the system, which shall open doors to the re-utilisation of kinetic energy produced by the train brakes in electric rail or other applications such as EV charging. When all goes well, this charge station named “Metrolinera” will expand to other parts of the Spanish capital."

Does this novel idea make sense?  Perhaps in a place where trains run constantly and EVs are everywhere.