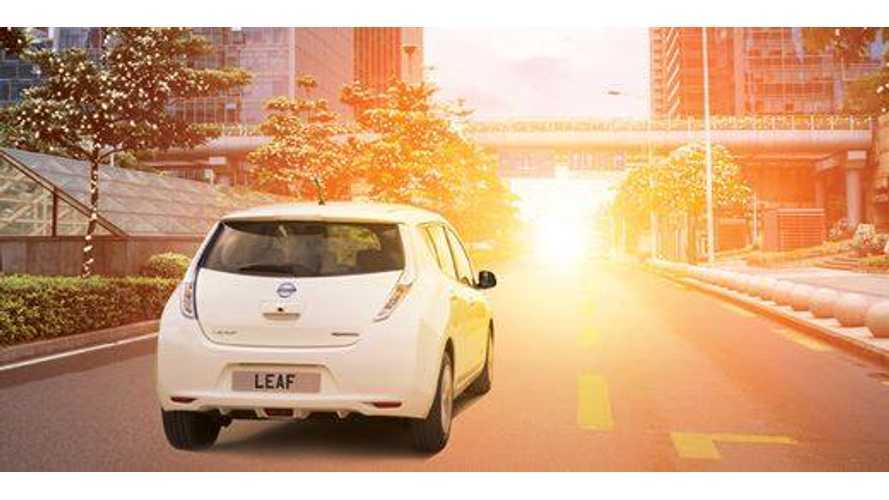 Can you name that city?

To which the automaker later followed up with this:

The answer to today's question is... Atlanta.

Nissan doesn't provide a specific figures for LEAF sales in Atlanta.  Instead, the automaker says "almost 1,000," which we have to assume means over 900 units.  So, let's say that sales in Atlanta were between 901 and 999.  That means that more than one-third of all the LEAFs sold in the US in December were sold in one US city - Atlanta.