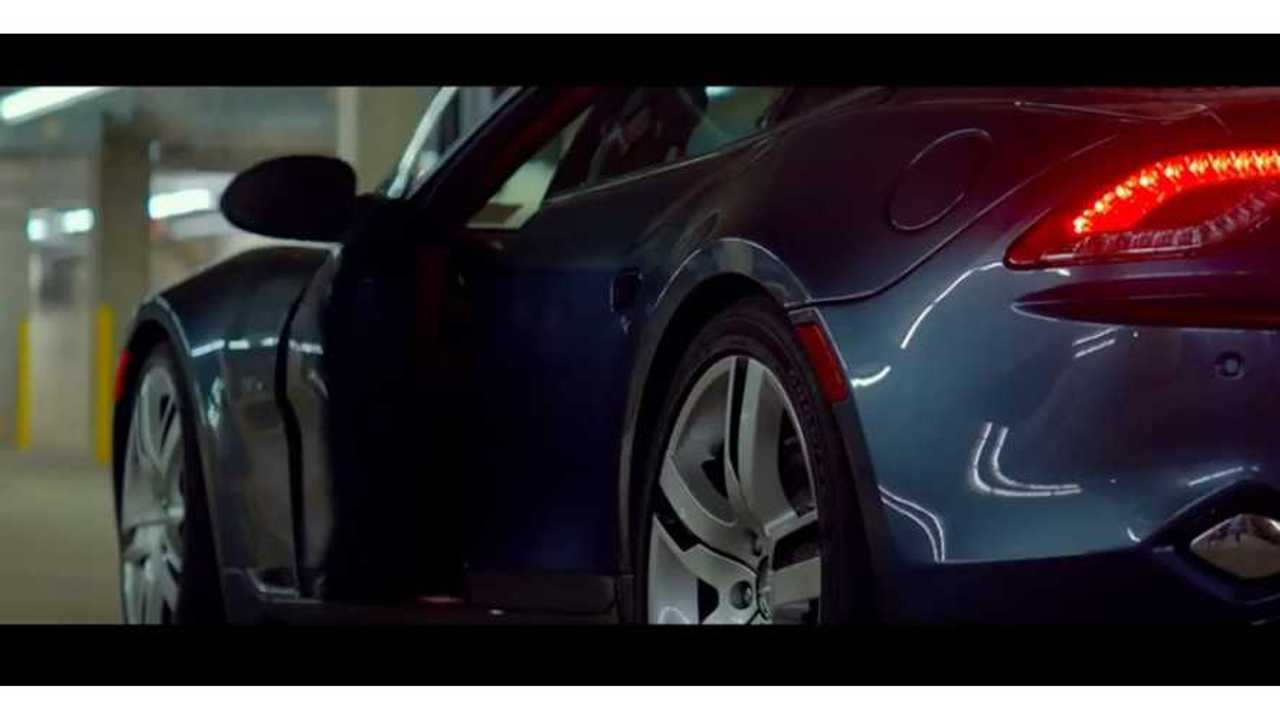 When Hybrid Technologies LLC bought the Department of Energy's $168 million dollar loan to Fisker Automotive, it was assumed that action would give them enough leverage (ie-senior debt) to overcome any other suitors and gain outright control of Fisker.

And sure enough, soon after Hybrid Tech acquired the loan, they put Fisker into Chapter 11 with designs on remaking the company ... only something happened along the way to yesterday's bankruptcy sale hearing.  The judge tossed the bankruptcy plan.

Sure, there was the usual bevy of lawsuits from creditors saying they needed more money (Hybrid Tech only allocated $500,000 for unsecured creditors), former employees wanted more cash, while others said that Henrik Fisker himself (along with his management team) lied to them about the company's financial situation when they invested - all wanted the bankruptcy to be put on hold until they were made whole.

But generally these type of last minute "Hail Mary" attempts at recovering cash from a defunct business are brushed aside.

Apparently the company is interested in Fisker again - really interested.  So much so that they offered $35.7 million dollars as a starting point on the bankruptcy auction.  But they didn't stop there, the company also said that besides restarting Karma production in Finland, it would continue work on Fisker's planned 2nd generation car - the Atlantic.

And once the Atlantic was ready for volume production they would use a "separate manufacturing facility," one that Fisker already owns in Delaware.   Naturally Delaware Governor Jack Markell, whose state gave Fisker $20 million of unsecured dollars to come to Delaware, thought this was a pretty good idea.

"The ruling does not ensure any specific outcome in the bankruptcy process, nor does it ensure the return of automobile manufacturing to the plant, but it does leave open the possibility."

But what of Hybrid Tech's ownership of the 'first in line,' secured $168 million dollar debt they acquired for $25 million?

It was thought (at least by Hybrid) that using a $75 million credit bid based on what it claimed it was owed as the senior secured lender (+ another $2 million in cash) it would easily quash all other players.

Only with Wanxiang now in the mix, and offering (what appears to be) a great alternate package, the judge tossed the whole plan, and said that of the $25 million acquisition of the DoE's loan, Hybrid Tech could only claim a credit bit of...$25 million.

And after Hybrid tech only offered what amounts to about a penny on the dollar to all creditors (other than themselves), and attempted to put through the proposal at "breakneck speed," Judge Kevin Gross had some words for both Fisker and Hybrid Technologies:

“The debtors’ bankruptcy is a tragedy for many while the purchaser tries to purchase the Fisker assets using discount dollars. United States taxpayers, Delaware taxpayers, employees, unsecured creditors are all losers. The emergence of another very interested, cash-paying suitor, Wanxiang America Corporation, may enhance creditor recoveries and shows the mischief from undue speed.”

Long story short.  Who wants a 2014 Fisker Karma?  How about a Fisker Atlantic?   Both (once again) have a shot at returning to the market.