Look Who Isn't Afraid To Show Itself In Europe - The Cadillac ELR! 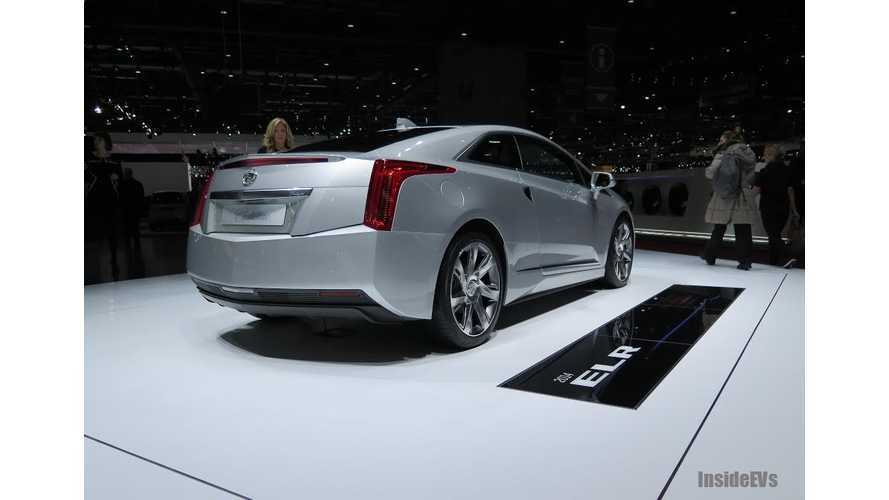 We were mildly surprised to see the Cadillac ELR in front of a 200 foot screen, blazing their controversial US-focused "Poolside" ad to pass-byers at the Geneva Motor Show today.

Ok, the part about the 200 foot screen running the ad isn't true...at all.  Still, the 37 mile, extended range luxury Caddy was there to be seen.

"Cadillac is now much more suitable for European markets than it used to be.  The brand's revival in Europe has begun." - Thomas Sedran, Cadillac's marketing guy in Europe (to the WSJ)

And yes, the ELR will be coming to Europe (as well as China) under the Cadillac brand "later" this year.   European pricing is also still unknown at time of press.

Separately, GM recently explained what they were thinking about when they made the "Poolside" ad - which you can find (as well as the video itself) here.