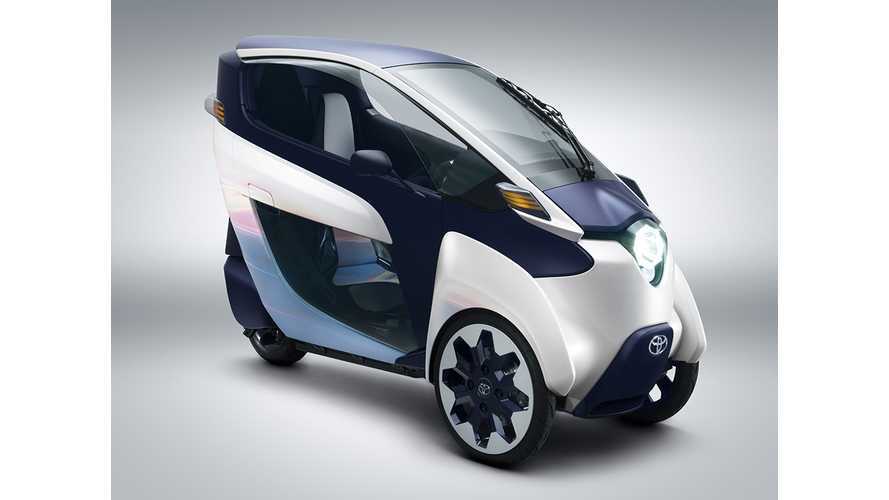 As it was announced a half year ago, Toyota introduced in Toyota City, Japan the i-Road electric vehicles in the Ha:mo car sharing system.

Seeing this thing in public looks odd, but we're sure it's fun to drive.  This could well be how transport is done in the future, so perhaps we should start getting used to seeing this sort of vehicle in the real world.

"The TOYOTA i-ROAD ultra compact EV attracted great attention at the Geneva International Motor Show and Tokyo Motor Show of 2013, and now it has made its debut on public roads."