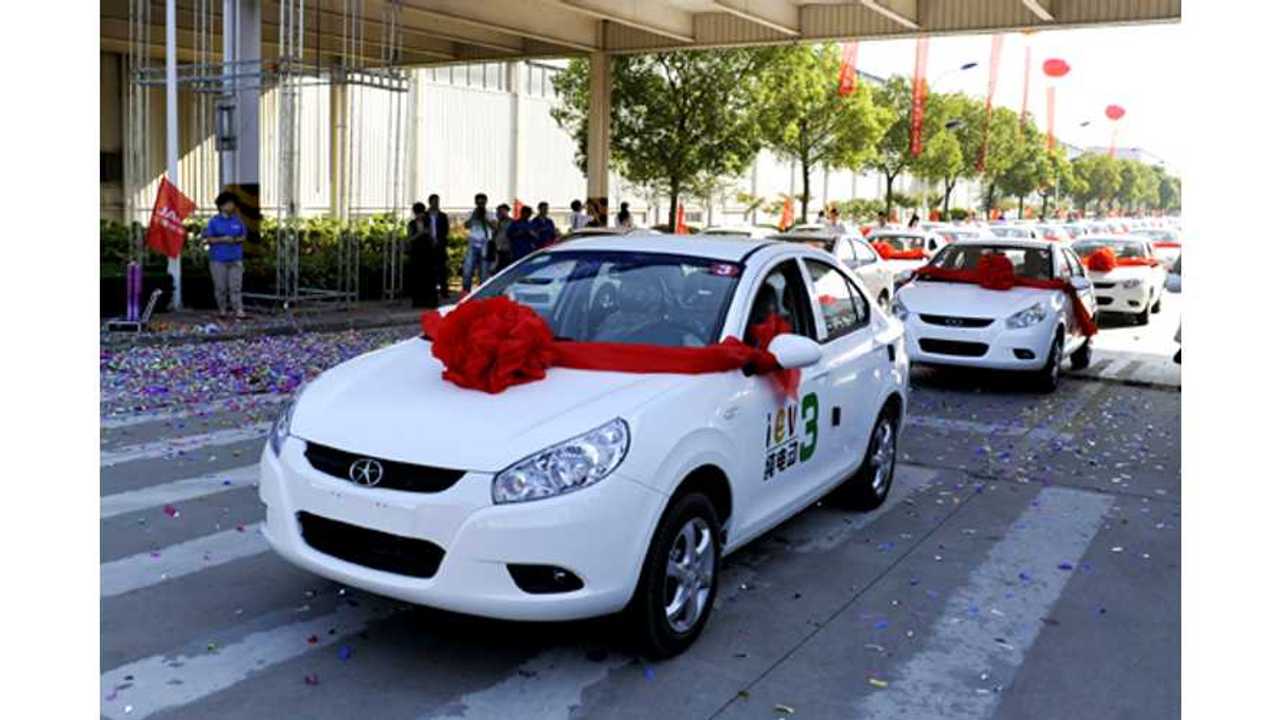 Hot off the presses we have the elusive plug-in vehicle sales figures for 2013 in China.

In the InsideEVs tradition, we will do a model-by-model breakdown, including inventory levels and quotes from auto execs, for each model sold in China (or not ...but we will list the models that were sold)

And here are the available sales results for PHEV sold in China in 2013:

Source: China Auto Web
++
Got a tip for us? Email: tips@insideevs.com