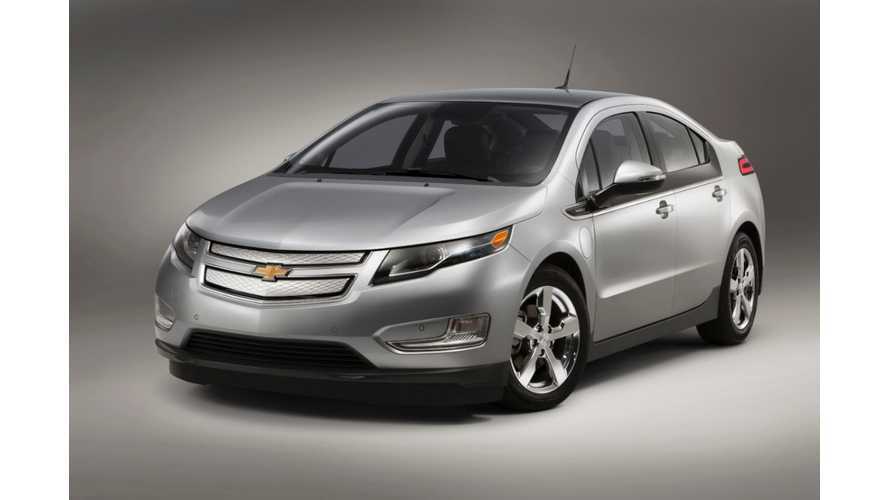 Navigant Research has released a new prediction for plug-in vehicle sales in the US: "nearly 2.6 million PEVs will be sold nationwide between 2013 and 2022."

"In both Canada and the United States, the market for plug-in electric vehicles is expanding rapidly as these vehicles become more widely available. Overall, sales of PEVs in North America are expected to expand at a significantly higher rate in the next 10 years than that of the general light duty vehicle market."

Navigant sees some states as having a much higher growth rates for sales of plug ins.  Those states include California, New York, and Florida.

Come 2022, "even the least populated states will see cumulative PEV sales in the thousands."

So, by 2022, there won't be a US states with less than 1,000 plug-in vehicles registered?  We doubt that will be true, with perhaps Alaska, Montana, Idaho and a few other states staying below 1,000, but then again some states will likely break past 100,000 registered plug ins.