EVs Fail to Gain a Foothold in Finland 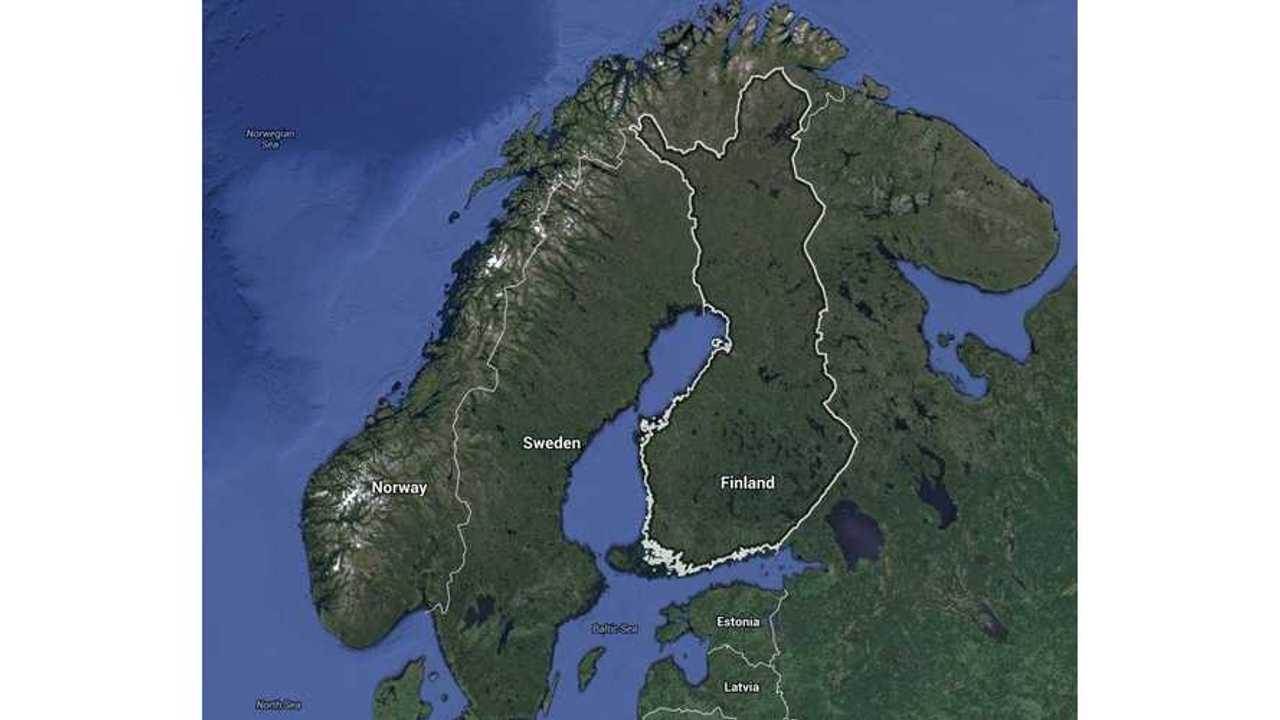 The First Of About 2,500 Fisker Karmas Built Rolls Of Valmet Automotive Assembly Line in Finland In 2011 - Perhaps Fisker's Failure Convinced the Finnish Not to Buy EVs

Helsinki Times is reporting that electric vehicles have failed to drum up a meaningful volume of sales in Finland.

According to the report, the whole of Finland had only 151 EVs registered as of September 2013.

“The price is proving the biggest stumbling block. Unlike most other EU countries, Finland has not implemented incentives for buying an electric car."

“We need to have financial incentives for purchasing an electric car if we want them to become more common in Finland.”

Helsinki Times then compared Finland to neighbor Norway where EVs sales are booming with 18,000-plus registered EVs.  Again, the Times quotes Kallio as stating:

“In Norway, there is no car tax or VAT on electric cars. Charging points are also free to use."

Finland's charging infrastructure is coming online now, with portions of Southern Finland already full of public chargers, but without subsidies, sales of EVs are well behind most European countries.

Some residents of Finland venture as far as Spain to purchased used EVs at close to half the cost of buying the same vehicle in Finland.

However, it does seem that Finland is gearing up for EV sales to take off soon.  Why else would the nation be in the process of building out the charging infrastructure?  It's seem to be just a matter of time before Finland joins the EV revolution that's slowly spreading around the globe.