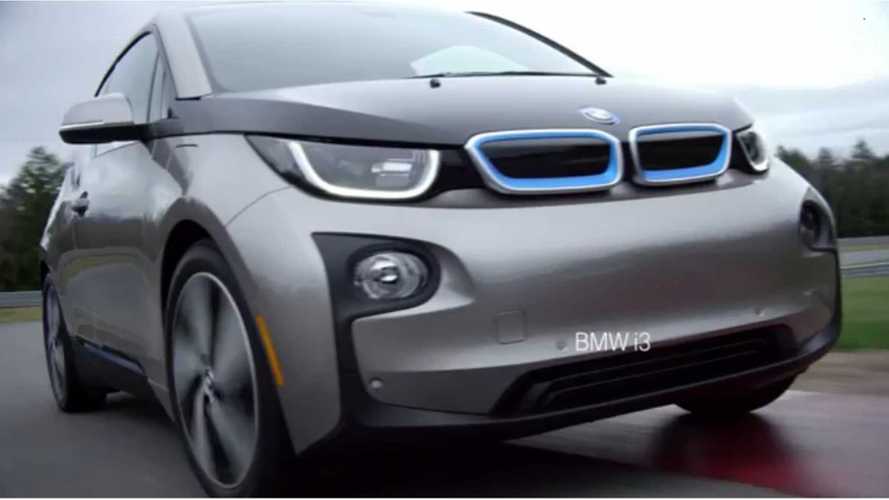 Build Your Own i3 REx Gets Loaded to the Tune of $56,025 - But Don't Expect a White Sticker If You Live in California

"...the i3 with range-extender won't be eligible for the California white sticker, period," according to The Street.

BMW i3 With REx Not White Sticker Approved?

BMW has reportedly been dealt an unseen blow in California.

The Street's Anton Wahlman is reporting the the range-extended version of the i3, known by most of us as the i3 REx, does not qualify for California's white HOV sticker.

It's just a sticker though, right?  Sort of.

If the i3 REx actually doesn't qualify for the white sticker, then it will qualify for California's green sticker.  However, there's a hitch there too.  As Wahlman suggests:

CARB Seems to be Saying That If It Consumes Gas, There's No Chance It Can Qualify For the White Sticker

"The crux of the matter is that the green-sticker category is limited to the first 40,000 cars that apply. The white-sticker category is unlimited in quantity. As of November 8, 2013, 24,452 green stickers had been issued. One can reasonably assume that the 40,000 limit may be reached by the middle of 2014."

The middle of 2014 is approximately the same time that the BMW i3 will reach the US in volume.  This, according to Wahlman, effectively eliminates the i3 REx from getting either sticker, which means no HOV-lane access for California owners who choose the REx version

None of this has any impact on the i3 BEV.  That will always qualify for California's white sticker, as well as the state's $2,500 rebate (contrary to the initial report at the Street)

It was previously believed that BMW had found a way to work the i3 REx into some loophole in CARB's rule so that it would qualify for the white sticker, but as Wahlman reports, that's not the case.

The biggest blow is that the REx version was expected to be a high-volume seller in California due to it being the only vehicle with a range extender that qualified for the state's white sticker.

If indeed Wahlman's report turns out to be true (and we have reason to believe it is), then most buyers in California would opt for the BEV over the REx.  That white sticker is so coveted in parts of California that it truly sways buying decisions.

UPDATE: Courtesy of our friends over at BMW Blog, we now have an official statement on the matter from BMW:

The i3 with Range Extender qualifies for the green sticker, which is limited in numbers and will run out in the eventual future (possibly late in 2014). This is technically to be expected since the car is equipped with an internal combustion engine which potentially emits fuel fumes, and thus makes it harder to qualify for the white sticker which typically can be obtained by full battery-electric vehicles (BEV) and Hydrogen vehicles. The white sticker is not limited in terms of numbers. There is a continued, constructive relationship between BMW and CARB executives, and there has been no reversal of position. It also bears mention that the i3 with Range Extender qualifies for the full CA incentive amount of $2,500 – so the statement in the original article that the owners will not receive CA state incentive money is also wrong.

As we see it, BMW is trying to say that it never intended to imply that the REx would qualify for the white sticker.  This, it seems, runs counter to what the automaker has led us to believe all along.

Our advice: If you live in California and have decided that the REx version of the i3 is what you're going to buy, then you'd better order one as soon as possible as those green stickers will most likely run out by mid- to late 2014.