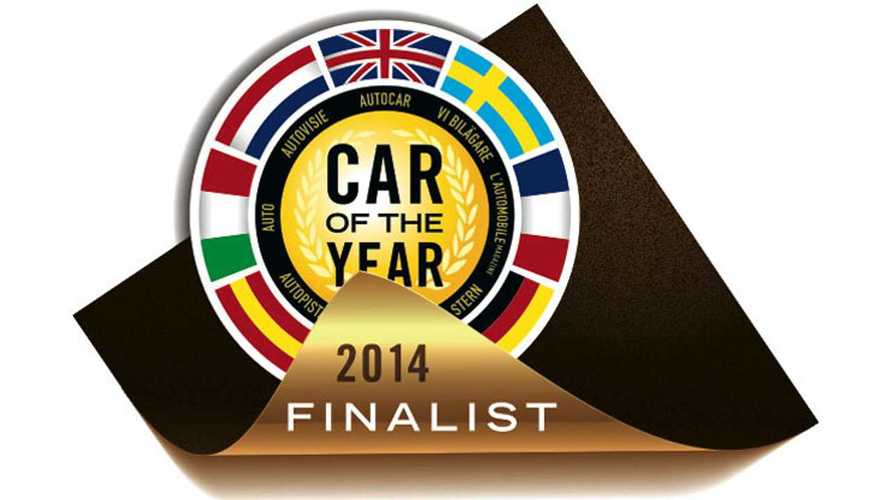 Sometimes, voting on the winner of an automotive award can be quirky.

Such was the case for European Car of the Year (ECOTY) 2014.

You'd figure that either the BMW i3 or Tesla Model S (both finalists for the ECOTY 2014 award) would win, but the two plug-ins split the electric vote, which means that neither were crowned champ.

Instead, the lowly Peugeot 308 came out on top.

As Autocar report's live from the Geneva Motor Show floor:

"Peugeot wins ECOTY ahead of BMW i3 and Tesla Model S, which clearly split the electric vote. No quarrel with the 308, which is a very well sorted example of its kind, but still feel it's an opportunity missed to pass over a revolution like the i3 in favour of something so very conventional."

BMW i3 - Live Image From Geneva

Here's how the voting went down:

Combined, the BMW i3 and Tesla Model S accounted for 439 votes, but with 2 plug-ins among the finalist, the votes got so split between the pair that neither had a chance at victory.