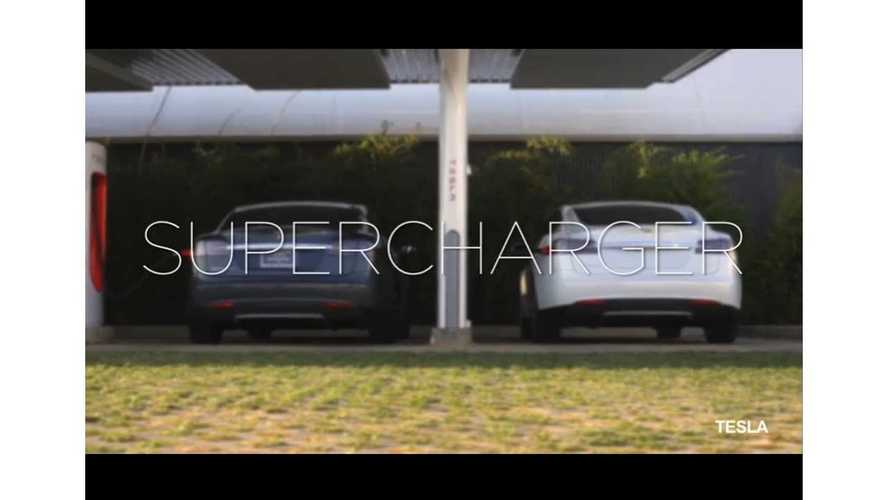 Last month, the Tesla Supercharging Network made the final 6 for AOL’s 2013 Automotive Technology of the Year Award - and by making the final six, the public got a vote in who ultimately won.

Which made today's announcement not all that surprising - that the Tesla fast charging network won the award.

"With the Supercharger, Tesla is tackling the tired arguments against the electrification of the automobile head on by addressing range, charge times, charger accessibility and clean energy production (the Supercharger is powered by solar energy, not coal) all in one stroke."

The award group notes that of the 40 submissions from readers, the following were finalists: