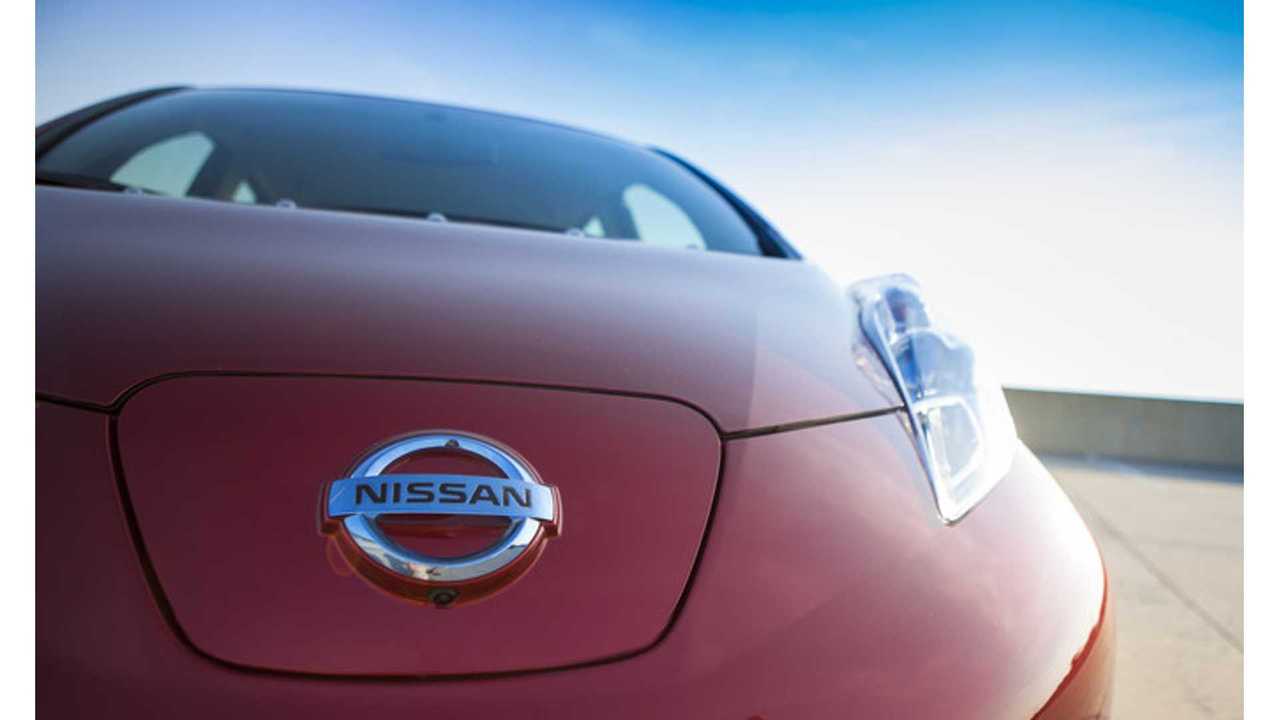 With the arrival of 2014 model year LEAFs on dealer lots at the very end of 2013, Nissan has finally released the accompanying details on the latest edition of the best selling EV in the world.

And not much has changed.

On a technical level the range has increased from 75 miles in 2013 to 84 miles, but this is due to the fact Nissan has eliminated the EPA blended range rating (which averages the 80% charge range and the 100% charge range) by deleting the option to charge to 80% on the 2014 LEAF itself... now only the 100% range number applies.

This was probably done because practically no other automaker had to put out the blended number.

Sidenote:  We would very much like to see that whatever the range number quoted by OEMs, that the EPA make it a standard metric to used across the board by everyone, so that comparisons can be made on an even-weighted basis.  So if that means 100% for everyone - that's ok.

Reason for the change?   The company felt that the rear view camera was a swell option, and has now made it standard right across the board.

A Nissan spokesman noted the pricing change as well, saying:

"We’ve made the rear view camera standard on all trim levels. As such, pricing has also held essentially flat, with some adjustment for the change in equipment."

Other points of interest: