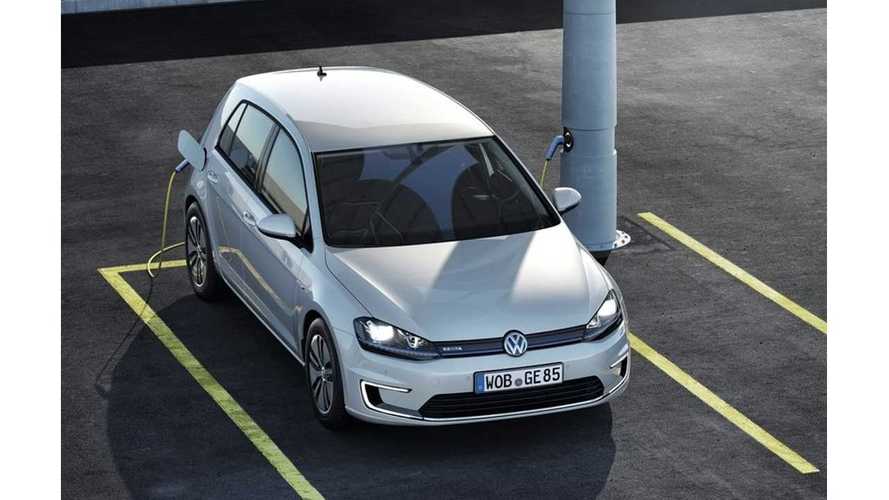 We've heard this from BMW and now Volkswagen is making the same statement.

Both of the German automakers seem to show interest in launching plug-in vehicle throughout Malaysia, but with no charging infrastructure in place, it's not going to happen.

“Electric cars benefit the people amid the softening economic situation in the Asean region and electric cars are the best solution."

“However, we  need to take into account everything including the facilities and infrastructure. We cannot only sell our products but we need to think of our buyers of e-vehicles and future users.”

As Aringer says, Volkswagen Gorup Malaysia has to be able to present a workable plan to VW AG.  If VW AG doesn't see plug-in vehicles as viable in Malaysia, then it's a no go.

BMW's stance is basically the same.  BMW says it see soft demand for plug-in in Asia and notes that the existing infrastructure isn't adequate to support EVs.

Both of the German automakers believe that Malaysia needs to introduce an EV purchase incentive prior to either committing to launching plug-ins there.