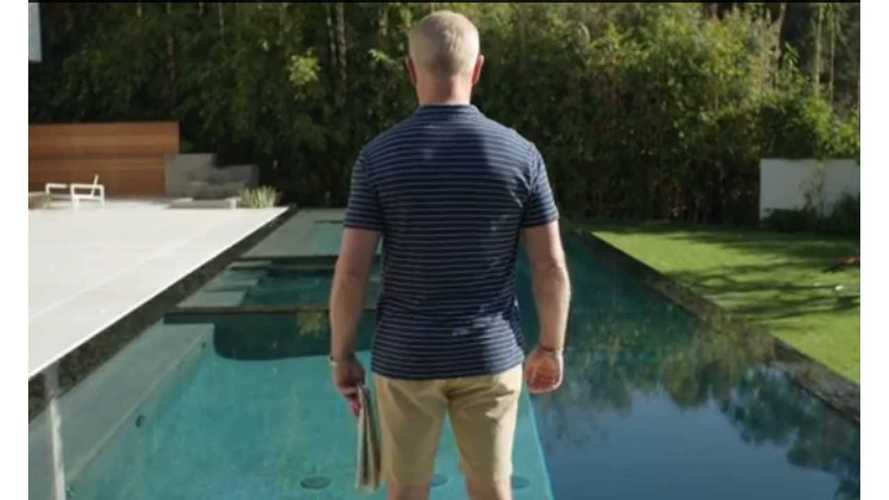 Unless you have been 'on the lam' from anything to do with plug-in vehicles lately, you have seen Cadillac's "Poolside" video.

You know, the one where actor Neal McDonough unabashedly tells Americans why they work hard.  Nutshell?  They work hard to own a Cadillac ELR of course.

"Other countries, they work, they stroll home.  They stop by the café.  They take August off. (Pause to look at camera and break fourth wall) OFF!

Why aren’t you like that?  Why aren’t we like that?  Because we are crazy driven, hard working believers – that’s why.  Those other countries think we are nuts. "

As one can imagine, there has been some fairly strong reactions to the spot; especially as it has been aired fairly prominently at event like the opening of 2014 Olympic games.  Now GM has finally surfaced in an interview with Ad Age to tell the story of "Poolside" and how it has been "misconstrued" by some viewers.

According to Craig Bierly, the Poolside spot was put out as a "brand provocation" placement; which to use infers that it was designed for some people to really love it, while others will despise it.  End result?  They are going to talk about it.

If that was indeed the intended endgame, then mission accomplished.

"It's Pretty Simple; You Work Hard, You Create Your Own Luck - And You Got To Believe Anything Is Possible" ... and you buy a Cadillac ELR too of course

As for the ad being "misconstrued," Mr. Bierly explains that it's not aimed at millionaires or 1 percenters, but rather those customers that make around $200,000 a year; the consumers with "a little bit of grit under their fingernails" but sometimes "pop in and out of luxury."

"These are people who haven't been given anything. Every part of success they've achieved has been earned through hard work and hustle. One of the ways they reward themselves for their hard work is through the purchase of a luxury car," Bierley said to Ad age.

On the criticism the ad is about materialism:

Overall, the Caddy rep says that the response has been favorable to the ELR ad, and that positive feedback out numbers the bad by 3 to 1.

But what is the real meaning of the ad?

"We're not making a statement saying, 'We want people to work hard.' What we're saying is that hard work has its payoffs. Find something you love to do, do it incredibly well and there's a reward for that. Whether its personal satisfaction, whether its fulfillment, whether that's money."