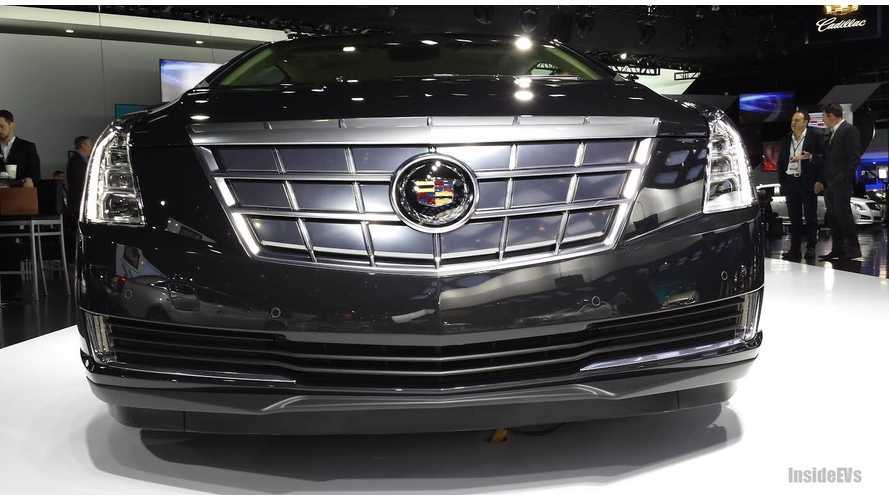 Here Is The Cadillac ELR At The Los Angeles Auto Show

2014 Cadillac ELR At The NAIAS

That price tag is approximately $15,000 to $20,000 above what most expected prior to Cadillac making the official MSRP known.

As expected, that MSRP has been the subject of much discussion.  Did General Motors price the ELR too high?

Mark Reuss, General Motors' global product development chief doesn't think the ELR is too expensive.  In fact, in an interview with Automobile Magazine's New York bureau chief Jamie Kitman, Reuss explains that he thinks the ELR is a bargain compared to the Tesla Model S:

Jamie Kitman:  "There’s been some criticism of the high price of the new Cadillac ELR ."

"I don't care, I really don’t care. Because it’s a really uninformed point of view."

"No read on yet. But we’re not looking for big volume. It’s a beautiful car. My wife wants one. That’s the kind of person we want to sell it to —we’ve got three kids but two of them are going. Someone fiftyish. You don’t need an SUV anymore."

A rather candid, in-your-face response.  Don't you think?