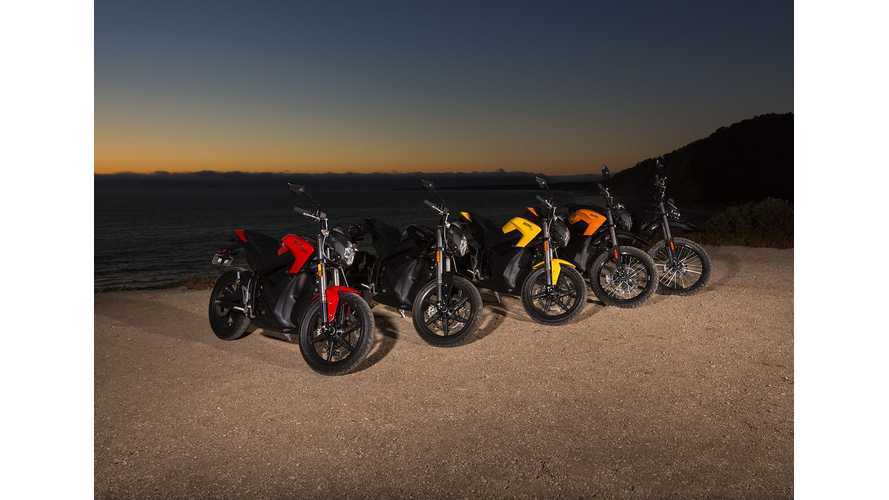 Navigant Research recently released a new report titled "Electric Vehicles: 10 Predictions for 2014" in which we see a whole set of predictions, including one on 700,000 plug-in vehicles on the roads around the world by the end of 2014.

Teasers cited by Green Car Congress list a few reasons like a higher number of models available for purchase and signs of rebounding regional economies and a stop in the declining sales trend for motorcycles in North America and Europe.

"The result of all the factors is that 2014 could prove to be a significant year for the e-motorcycle. E-motorcycle companies’ product lines have come a long way, and lower-powered e-motorcycles that have not been commercially successful are being revised or dumped all together. In broader context, battery prices have come down providing competitive price points for e-motorcycles, and Tesla has proven that EVs can be lust-worthy vehicles. The result is a marketplace that is more competitive with better products. The finances of e-motorcycle companies are also more stable thanks to the recent focus on the fleet market, which provides a reliable base to pursue new market strategies and new customers in 2014."

In last several years, we saw mainly growth in sales of electric bicycles and scooters, which thanks to Asia are counted in the millions now. Electric motorcycles sales, according to Navigant Research, reached only 30,000 units globally  in 2013.

Do we believe in such predictions of 2014 being a breakout sales year? Rather not, but hopefully we will see some growth.  A breakout year is too optimistic though.

In case you've forgotten, in the U.S., the incentive program for electric motorcycles ended as 2014 rolled in, so it's unlikely sales will grow here.