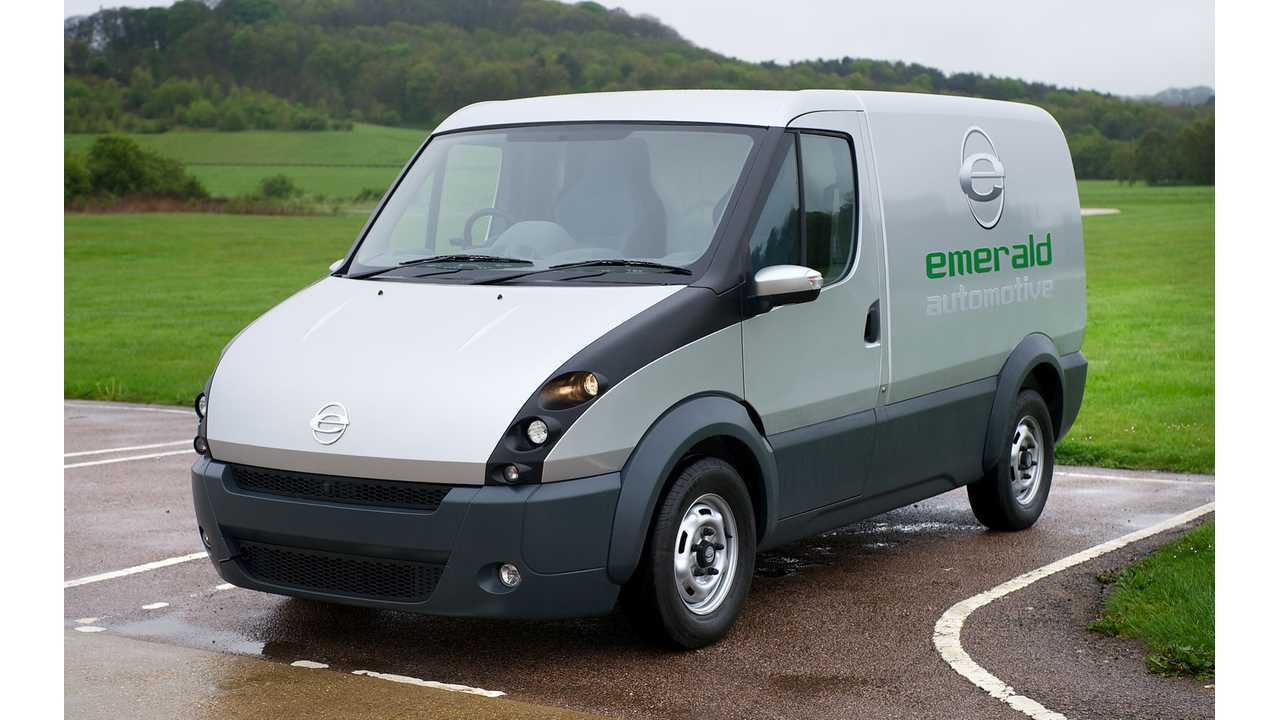 Emerald will not be a familiar name to most of us, but this UK startup, which has a manufacturing facility in the US, is working on two prototype plug-in vans, one of which has these preliminary specs:

As we stated above, Emerald has facilities in both the UK and the US, though it's unclear if Geely's purchase will have an impact on either site.  A Geely spokesman says that any possibility of manufacturing in the US is "very long term."

According to Geely, it bought Emerald in order to "boost its ability to generate next generation taxis," reports the Wall Street Journal.

So, it looks as though Geely wants to compete with China's BYD in the plug-in tax segment.

As the Wall Street Journal adds:

"...Geely had plans to develop new energy vehicles for London Taxi first and would look to targeting taxi fleets in other markets in the future, including China."

So, yeah, the goal is to compete with head on with BYD.