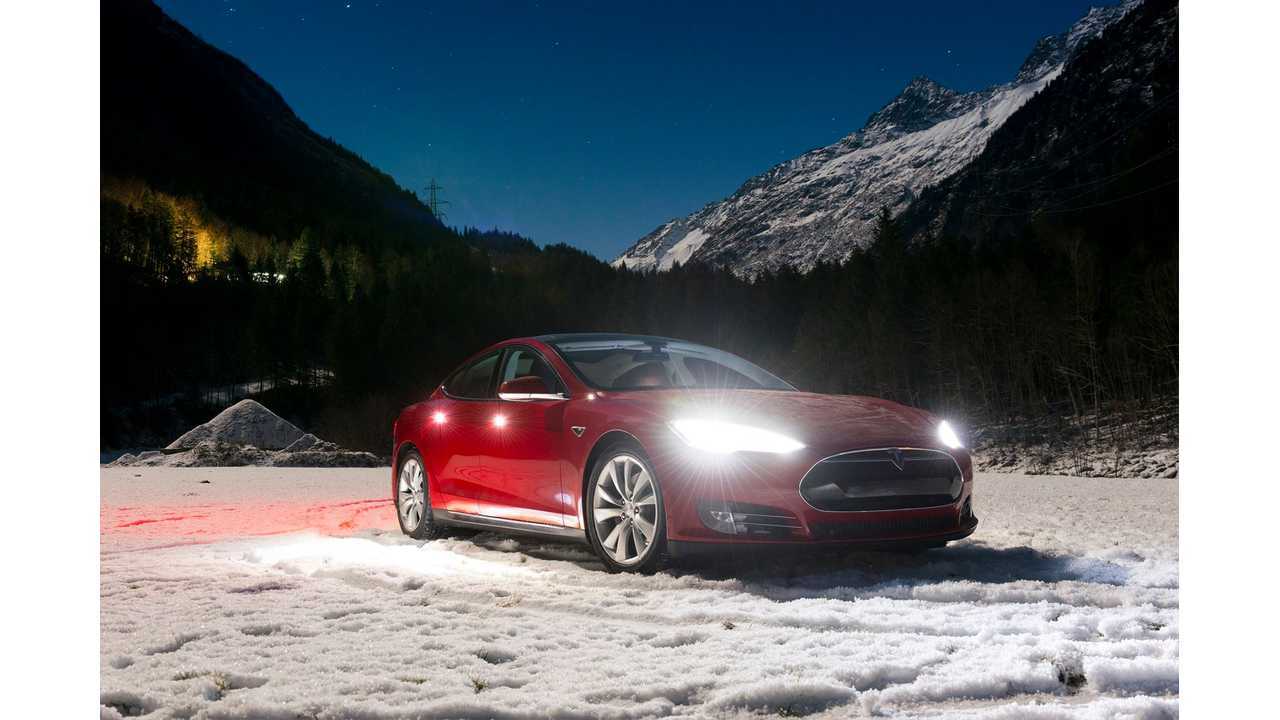 10 million free miles worth of electricity and counting.

"Tesla Superchargers have charged over 10 MILLION miles to Model S. Enough to go to the Moon and back 20 times."

Going to the moon and back would be a task better suited to the various rockets/capsules made by SpaceX, so let's instead say that those 10 million Supercharger miles are enough to travel around the world almost 402 times.