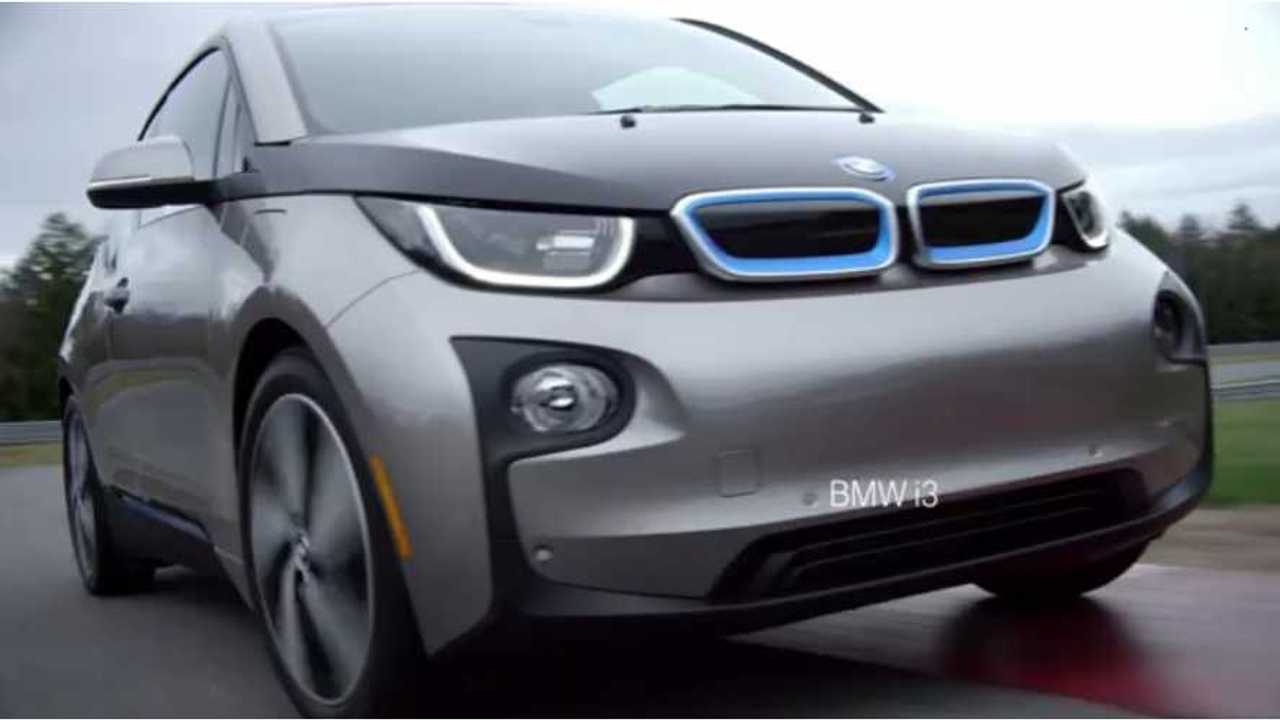 Build Your Own i3 REx Gets Loaded to the Tune of $56,025 - Washington Exempts i3 REx From State's Sales Tax

BMW i3 With REx Qualifies For Sales Tax Exemption in Washington

Magendanz made that statement before and now he's saying it again.

When Magendanz stated that previously, it was to make it know that he was urging the state of Washington to grant the BMW i3 REx sales tax exemption.  This idea was that Washington would jump in front of California, a state that seems reluctant to award EREVs due to the ICE on board.

Now, Magendanz is saying "We ARE smarter than California" again, but this time it's to celebrate the fact that the i3 REx will be sales tax exempt in Washington.

Per the press release sent to InsideEVs:

"The Issaquah Republican had been pushing legislation to clarify that electric vehicles such as the new BMW i3 qualify for a state sales tax exemption. The state Department of Revenue (DOR) told Magendanz last month that the i3 – which has carbon fiber parts made in Washington – wouldn’t qualify because of an optional gas-powered “range extender” BMW offers to consumers worried about their car running out of power. Magendanz introduced the bill to counter the department’s interpretation of the exemption law, but last week DOR informed lawmakers it had changed its mind.

“It’s a great thing when common sense prevails in government,” said Magendanz. “Unlike California, Washington is sending the message that we encourage innovative, environmentally-friendly automotive technology.”

The issue of the sales tax exemption came to Magendanz’s attention when he read that California had backed out of a deal with BMW to grant the i3 the state’s coveted “Clean Air Vehicle” white decal, which gives drivers full access to HOV lanes. California said the range extender – even though it’s optional and not permanently connected to the car – compromised the i-3’s status as a solely electric vehicle."

The i3 is expected to hit the U.S. market this spring. SGL Group in Moses Lake produced carbon fiber components for the car’s passenger compartment.

The bolded statement of "not permanently connected to the car" is clearly inaccurate when one opts for the i3 with REx.  And some of the anit-California comments are untrue too, such as the i3 not qualifying for the white sticker, which is actually does, provided its the BEV version.

Washington joins New Jersey, site of BMW's US headquarters, in exempting the i3 REx from sales tax.