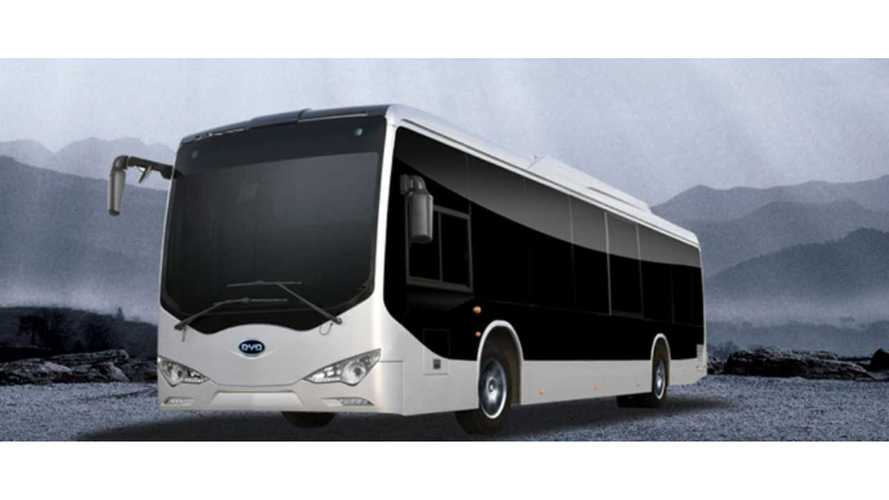 In late February, an all-electric bus from BYD started a 90-day demonstration in downtown Los Angeles.

"The Los Angeles Department of Transportation will conduct a 90-day demonstration in which the bus will run as part of its downtown Los Angeles service, which transports an average of 29,000 passengers per weekday."

According to press release, the bus will operate along a “very demanding” route with “multiple stops and large passenger loads.”  So, this is good chance to go and check out the leading Chinese EV if you happen to be in the LA area.

“Should the BYD buses perform well under these conditions, it will prove to be very influential in LADOT’s decision to adopt the pure electric technology.”