Navigant Research: More Than 35 Million Electrified Vehicles Will Be on Roads Worldwide by 2022 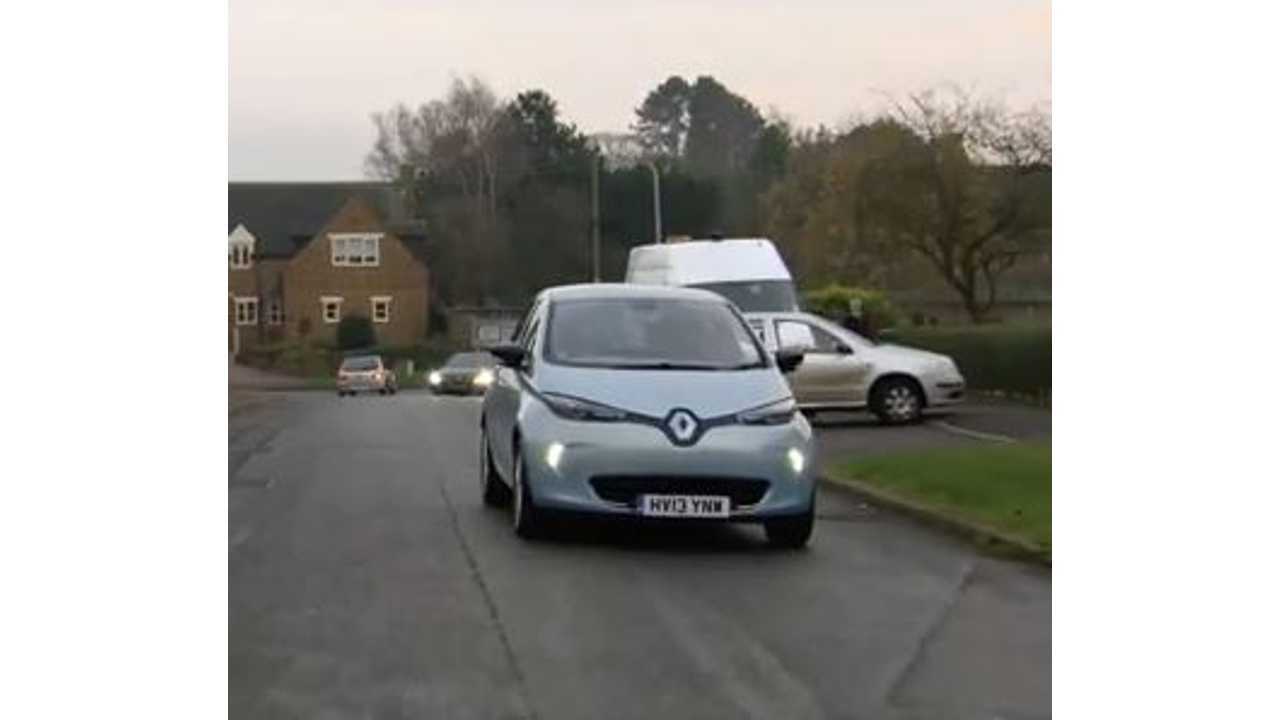 According to Navigant Research, more than 35 million electrified vehicles will be on roads worldwide by 2022.

How Many of the 35 Million Do You Think Will be Able to Charge Wirelessly?

That's the headline-grabbing statement made the the research firm, but we must note that included within that 35-million statement are conventional hybrids that don't plug in.

"The fast-growing market for electric vehicles (EVs) – including hybrids, plug-in hybrids, and battery electric vehicles – has become a small but important part of the global automotive industry. Governments worldwide are keen to see increasing penetrations of EVs due to the environmental, economic, and energy security benefits they provide. According to a new report from Navigant Research, by 2022 there will be more than 35 million EVs on roads worldwide."

By lumping conventional hybrids into EV the mix, Navigant surely made a mistake.

"...operational cost savings due to reduced refueling and maintenance costs are proving that, when considered over the life of the vehicle, EVs are cost-competitive with internal combustion engine vehicles.”

The statement, while mostly true, is typically applied to plug-in vehicles, not to conventional hybrids, which have not been proven as a whole to cut down on maintenance costs.

What we need is a more universal understanding for what an electric vehicle is.  Our definition always has been that, if it plugs in, then we will class it as EV, if it doesn't - not an EV (despite many sub-classes of plug-in vehicle types).  It's a perhaps an over-simplified definition, but one we feel should be applied universally so that the general public isn't confused.