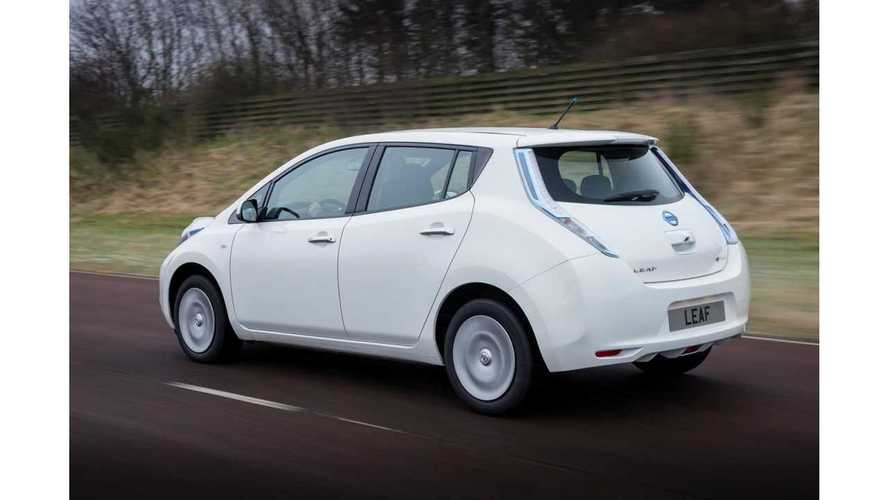 In the latest episode of Fully Charged, Robert Llewellyn presented the "2nd generation" Nissan LEAF, which is slowly becoming close to a year old now.

The video was likely recorded some time ago in Oslo, Norway.

But still, this is an interesting comparison between the 2nd generation (heavily modified to better suit European buyers) and the previous generation LEAF used by Llewellyn in the UK on a daily basis.

According to Fully Charged, the newest iteration of the LEAF is a massive improvement.

"It's taken too long, but finally here is my review of the 2nd generation Nissan Leaf. Built in Sunderland UK."

"Since recording, Nissan have passed the 100,000 global sales milestone."