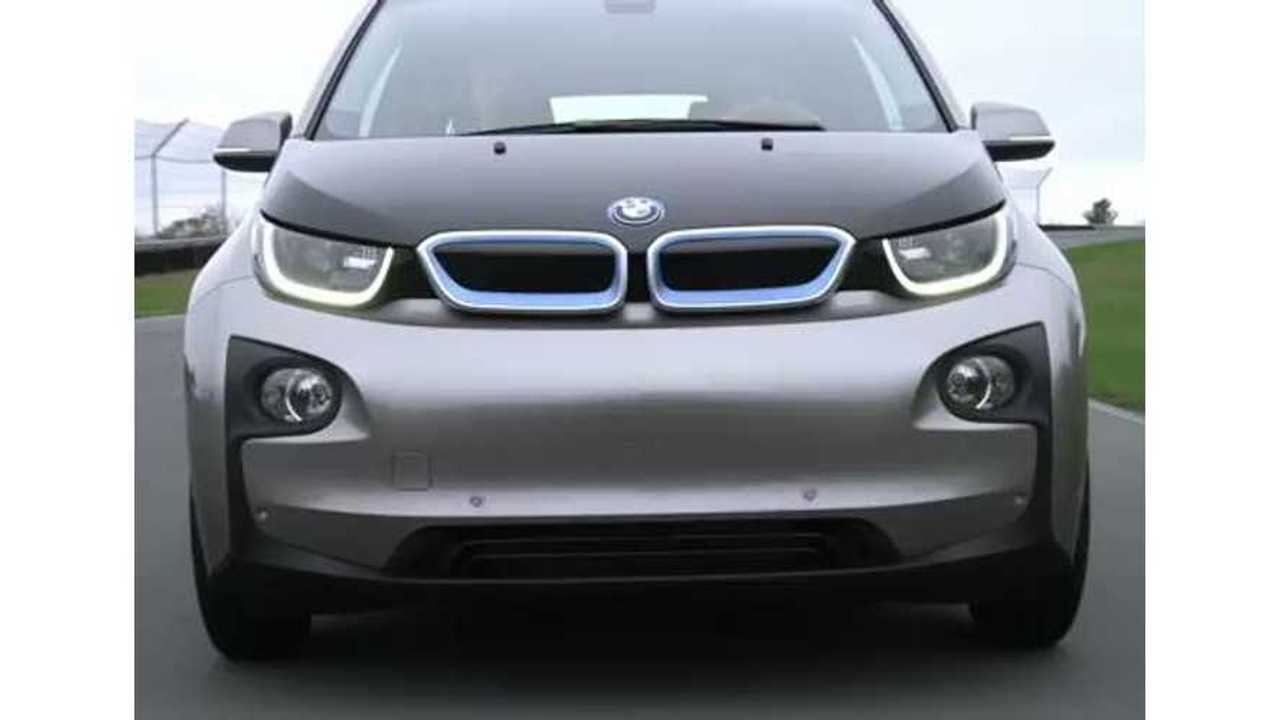 It's an award in its infancy, but at least a plug-in vehicle took home the crown.

In a first for the UK, a Car of the Year award was handed out and it went to the revolutionary BMW i3.

The i3 stole the show in the Best Supermini category and continued to the top to take home the honor of UK Car of the Year 2014.

These new awards are voted for by 27 of the "most respected motoring journalists" in the UK,  according to UK Car of the Year 2014 committee.

John Challen, Managing Director of UK Car of the Year Awards, and Editor of ukcoty.co.uk, stated:

“Alternative vehicles have made a big impression on UK car buyers in recent years, and the i3 takes things to the next level.  It might be a new direction for BMW, but the i3 successfully retains the driving characteristics from BMW’s more established models.”

In the overall vote, nearly half of the judges chose the BMW i3 as the winner.

“For the BMW i3 to be voted as the first-ever UK Car of the Year is real testament to the years of research and development that have gone into making BMW’s first electric production car.  The BMW i3 has pushed the boundaries in every way from sustainable production, to its unique construction and revolutionary ownership proposition. The judging panel clearly recognized this and we are delighted to be given such an independent accolade.”

Runner-up was the Ford Fiesta ST, which doesn't plug in so we don't care.

Here's the complete list of UK Car of the Year Awards 2014: