Report: 2015 Ford Focus To Get The Extended Range "Energi" Treatment 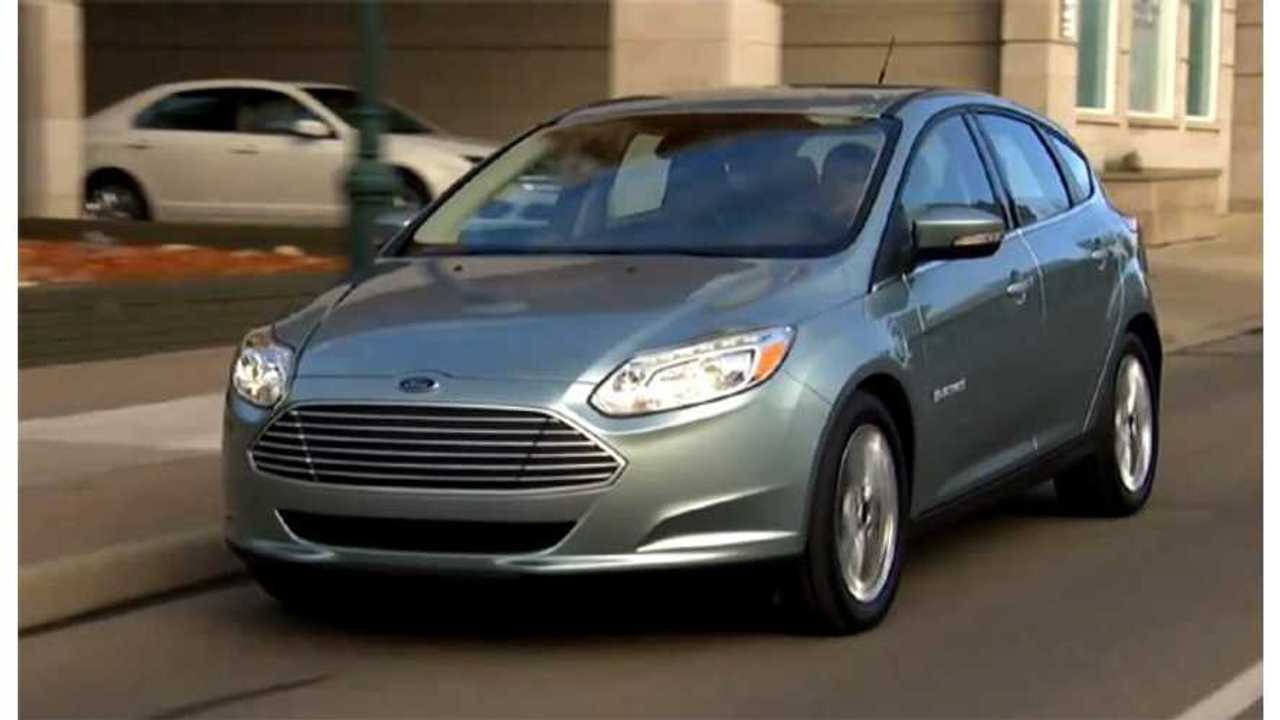 Now here is a new upcoming plug-in vehicle story that not only makes sense to us, but that we can get behind.

Ford's Decision To "Electrify" A Second Line In Germany Is Starting To Make A Little More Sense!

The current Ford Focus is in its third generation and is heading into a refreshed look (both inside and out) for 2015.

But according to AutoExpress, part of that updating will include transplanting the "Energi" powertrain found in the C-Max into the Focus.  The source also says the new look Focus will debut in March at the Geneva Auto Show.  (don't worry we'll be on location to get the 411 and take some pictures first hand)

Fundamentally this is really a "Ford only needs to decide to sell it" decision, as the Focus shares the same platform (Ford Global C) as the C-Max, and it shares many of the same components/drivetrain.

As a reminder the C-Max Energi is propelled by a 2.0 liter Atkinson cycle four cylinder engine that puts out 188 hp and 129 lb-ft of torque.  More importantly the C-Max has 7.6 kWh of lithium batteries (inconveniently placed in the trunk) that give the car a range of 21 miles.

Why would anyone want another Energi product from Ford?

The C-Max Energi is currently priced at $32,950, and quite frankly its MSRP has been ignored by Ford, as the rest of the industry have undergone big price cuts (which includes a recent $4,000 price cut to stablemate Ford Fusion Energi down to $34,700).  Why has the C-Max Energi not yet followed in step?  Because the "regular" C-Max Hybrid starts at $28,455.  To move the C-Max Energi down significantly, means moving the regular hybrid down a big step too.

A Focus Energi would not only likely yield slightly more miles of range due to the aerodynamics (perhaps 23 or 24 miles), it would likely also allow Ford to break into the holy grail of plug-in price points - sub $30k.