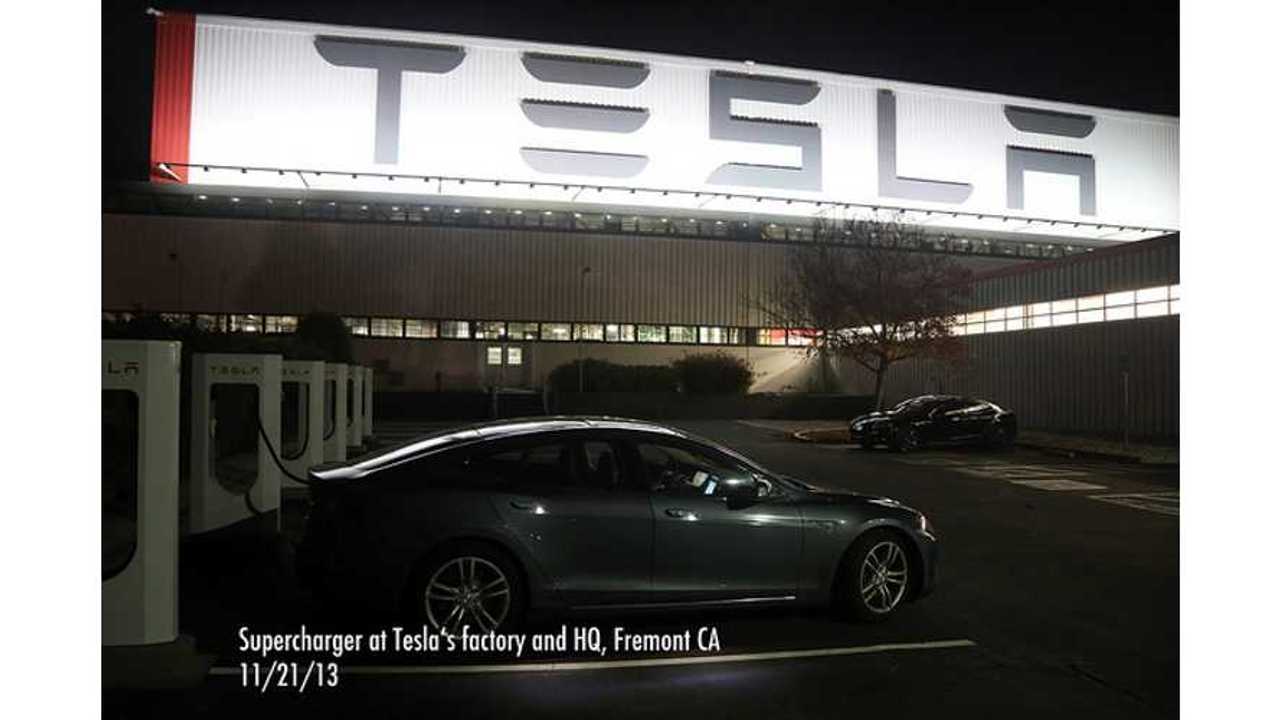 The United Auto Workers (UAW) is back at it again.

Back in the NUMMI Days, the UAW Was Present in Fremont - That's Not the Case Today

When Tesla Motors opened its Fremont manufacturing facility, the UAW tried to unionize the workforce.  That didn't happen, but the UAW is not giving up.

According to SF Gate, the UAW has now set up an organizing committee at Tesla's Fremont factory and is again attempting to unionize the site.

We personally don't think Fremont will be unionized, as unions have virtually no power in the Silicon Valley area, but just in case something comes of this, here's what SF Gate is reporting:

"Wall Street analysts who follow Tesla have long assumed that if the company survived its early years, the UAW would come calling. They say it's hard to predict how unionization - if it ever happens - would affect Tesla, which is based in Palo Alto."

"Some note that under King, the UAW has emphasized collaboration with automakers, rather than a confrontational approach. Others say unionization could increase labor expenses at a time when Tesla is developing its first car for middle-class buyers."

Again, we stress that we believe nothing will come of this UAW organizing committee at Tesla, so there's no need to fret.