City of Maitland Expects Single Chevy Volt Fleet Vehicle to Save $14,000 on Fuel in 10 Years 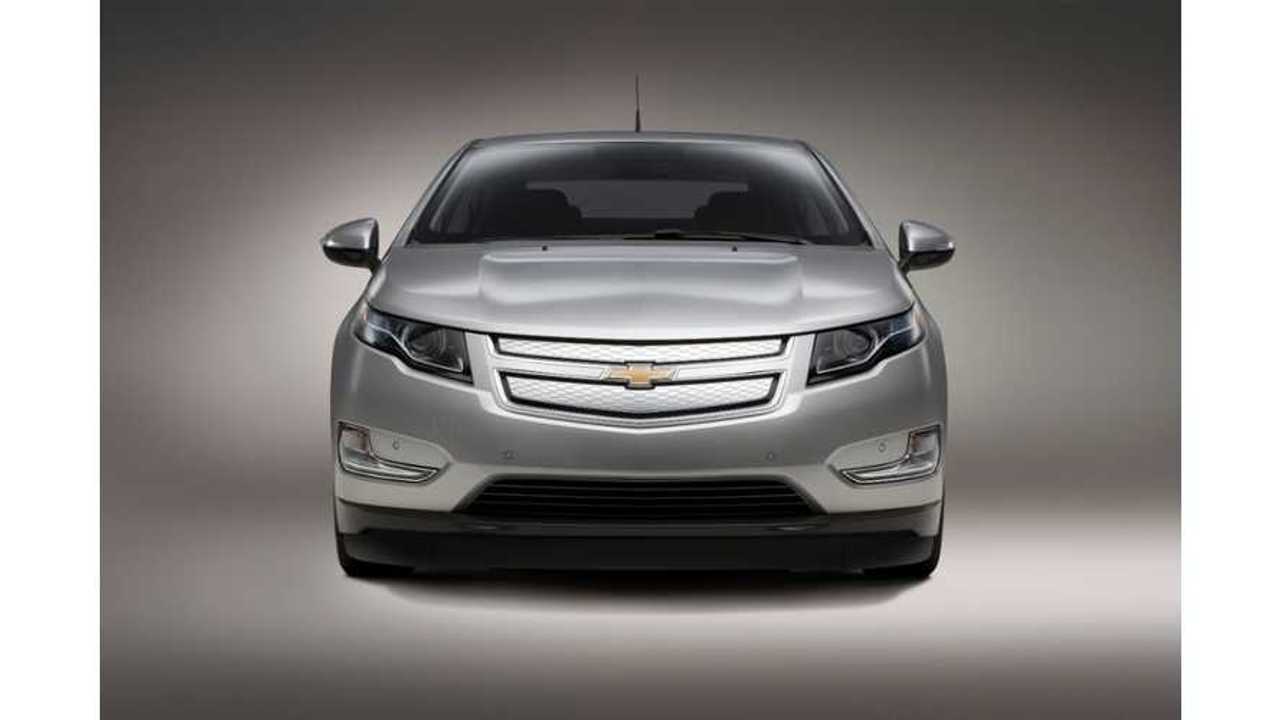 The city of Maitland, Florida will purchase a Chevy Volt sometime this year.  The vehicle will by used by the city's public works department and will become Maitland's first plug-in vehicle.

Council members made the decision to purchase the Volt based on its usefulness and low operating costs.

Maitland officials expect the lone Volt to save the city some $14,000 over the next ten years.

“It gives us the opportunity to enter the green world.”

Lemke believes that the purchase of the Volt will lead to the city eventually adding more electric vehicles to its fleet.

The purchase of the Chevy Volt was unanimously approved by the city council.  The Volt has already been ordered and is expected to arrive any day now.