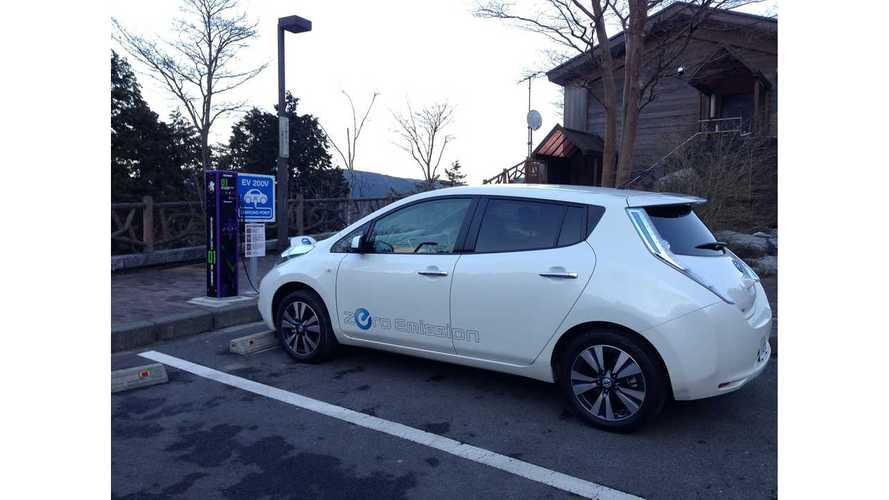 According to our latest data, Nissan in Japan almost beat the U.S. in terms of LEAF sales number.

In January, 1,241 LEAFs were delivered in Japan, which is just 11 behind the U.S. where sales fell after the December tax credit rush.

Last month in Japan, sales were over 9% higher than in January 2013, so this is stable growth.  However, it's below the total automotive market surge of 27% up year over year in Japan.  Last month, to 292,446 passenger vehicles (excluding kei) were sold in Japan.

At this current level, LEAF in Japan has only 0.4% of passenger vehicle sales (excluding kei).