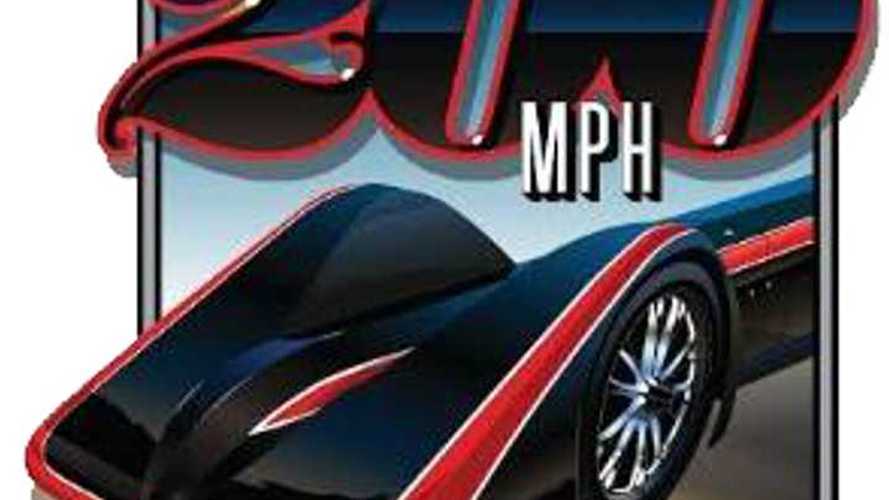 Don Garlits, known as "Big Daddy," is considered the father of drag racing - electric or otherwise.

Big Daddy would like to pass 200 mph in an EV dragster on a ¼ mile drag strip on the 50th anniversary of his historic first official 200 mph pass in 1964.

Now, Big Daddy claims he can go even faster and will have fastest EV dragster since Dennis Berube's Current Eliminator V, which was able to do 7.956 @ 159.85 mph in 2007.

SR-37 will have 1.5 MW of peak power battery pack (li-po) and six DC series wound motors, which hopefully will be strong enough to utilize all amperes supplied from three Zillas.

Tests are scheduled for Spring and by this Summer the team should be able to try to exceed 200 mph. This is the quest - Quest for 200MPH.