The Australian: "BMW i3 Has It All" 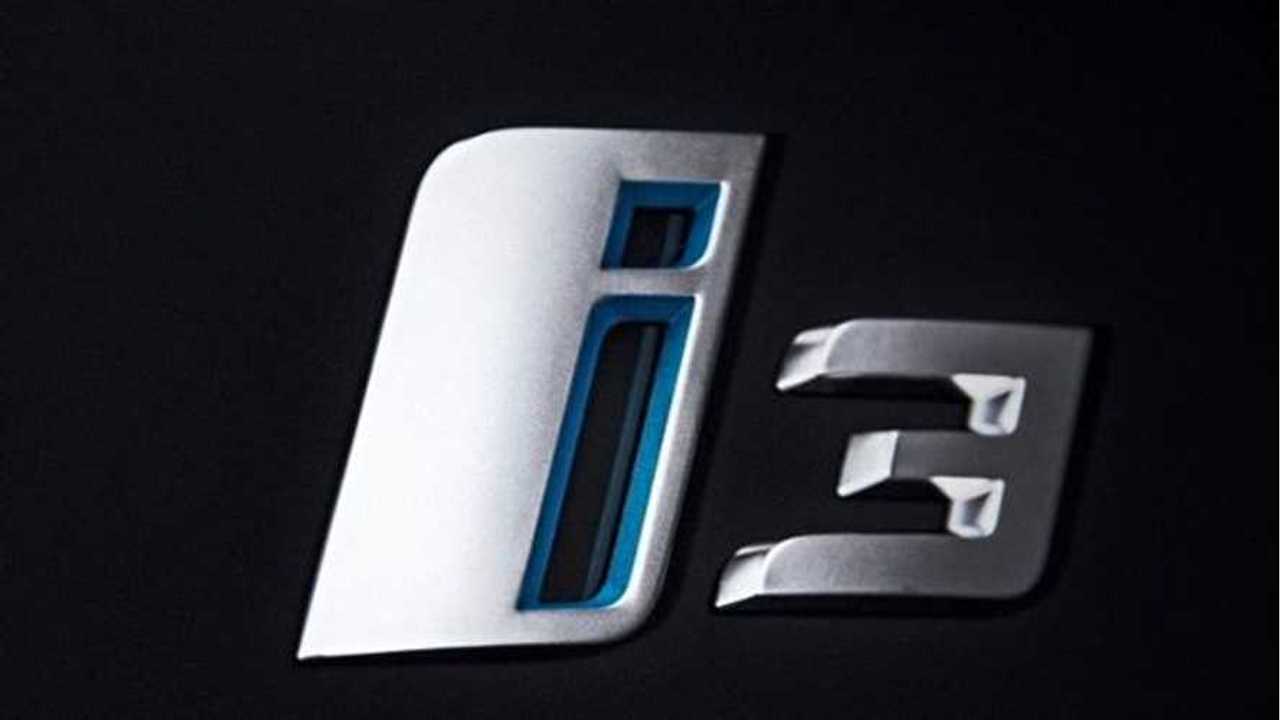 By now, we've all come across a few dozen BMW i3 reviews, most of which paint the i3 as one of the best electric vehicles the world has seen, so why present one more review?

Well, for starters, this review is of the REx version, which there hasn't been much written on yet.  Secondly, the conclusion of this review runs counters to what some reviewers have stated regarding the REx.

We strongly suggest that you read the review in its entirety (linked below), but here's the condensed version:

Fortunately, though, I'm in the REx, or range-extender, version of the i3, and therefore carrying about my person a 647cc, two-cylinder petrol engine, worth about 160km more of road if the juice runs out. I'm not likely to get stranded, then, unless I really put some effort into it.

So on I potter, my driving carefully monitored by the car on my behalf. When I recklessly depress the accelerator a little sharply, a sign appears on the dashboard: "Tip: accelerate moderately." Later on in the drive, I will be instructed as follows: "Tip: take foot off accelerator: speed limit ahead."

Beyond the covetable looks, though, the i3 is also engaging to drive. It has agility to a degree that I think it's safe to say the G-Wiz never did.

Moreover, it decelerates firmly when you lift your foot off the accelerator, making it possible, especially in city traffic, to drive without touching the brake, thus sparing you the standard, slightly wearying, tap dance between accelerator and brake pedal.

So the future is free of anxiety, quite sporty, virtually silent and, one might add, almost completely without snacks. Because, while we're unreservedly celebrating the i3 and the bold blow it strikes for a cleaner, more sustainable tomorrow, it's worth reflecting on the impact on the nation's lifestyle of a car you seldom take to a service station.

Basically, the entire review is a glowing one and the reviewer even appreciates the often questionable looks of the i3.  The is "has it all," says the review, but there's one thing BMW forgot:

Petrol these days is just one minor aspect of what one likes to think of as the holistic service-station experience. Rare are the times when one doesn't additionally leave with a carton of milk, a Twirl and a slashed-price, bin-end DVD of John Candy in Uncle Buck.

I suppose, again, you're saving money and possibly even improving your diet. At the same time, where will we go for our discontinued CDs of 20 Driving Classics? It seems to be the only thing BMW hasn't thought about.

It seems that without the constant trips to the gas stations, those discontinued CDs of Driving Classics won't be bought.  Perhaps BMW could make those CDs available to download online?