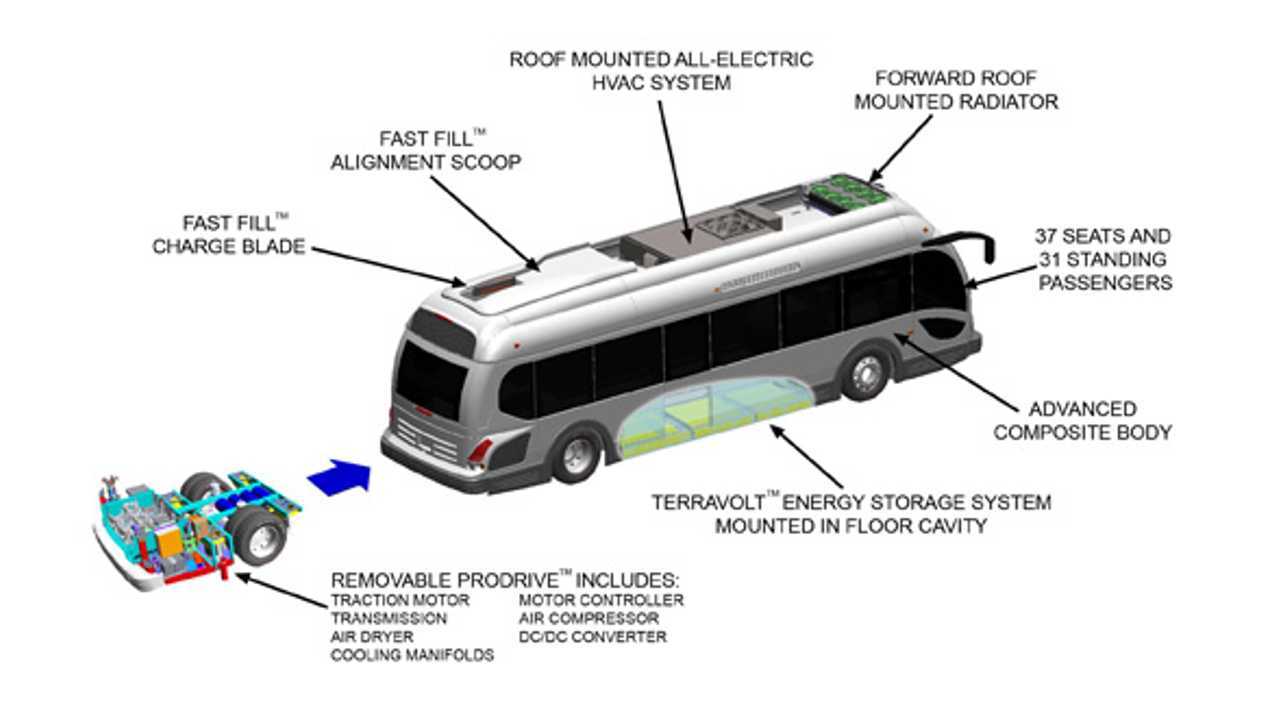 Proterra announced sales of seven buses and an electric charging station to the Nashville Metropolitan Transit Authority (Nashville MTA). Production and delivery is slated for this year.

According to Proterra, the order was made possible by Nashville MTA’s successful application for a federal Clean Fuels grant, which goes on top of funds from the city.

Competition in EV bus industry seems to be exacerbated because now Proterra boasts of victory over bids from Wave, New Flyer, EV America and BYD.

“We are committed to investing in transit improvements that better our community by reducing harmful emissions and improving fuel economy. By incorporating the Proterra buses into our fleet, we are moving in the right direction to ensure Nashville MTA’s transit services benefit the environment for years to come.”

“We are extremely pleased that Nashville MTA has selected Proterra as their provider of electric transit solutions. Our company has proven our ability to provide long-term cost savings and improve an authority’s dependence on fossil fuels, as evidenced by our growing list of customers.”