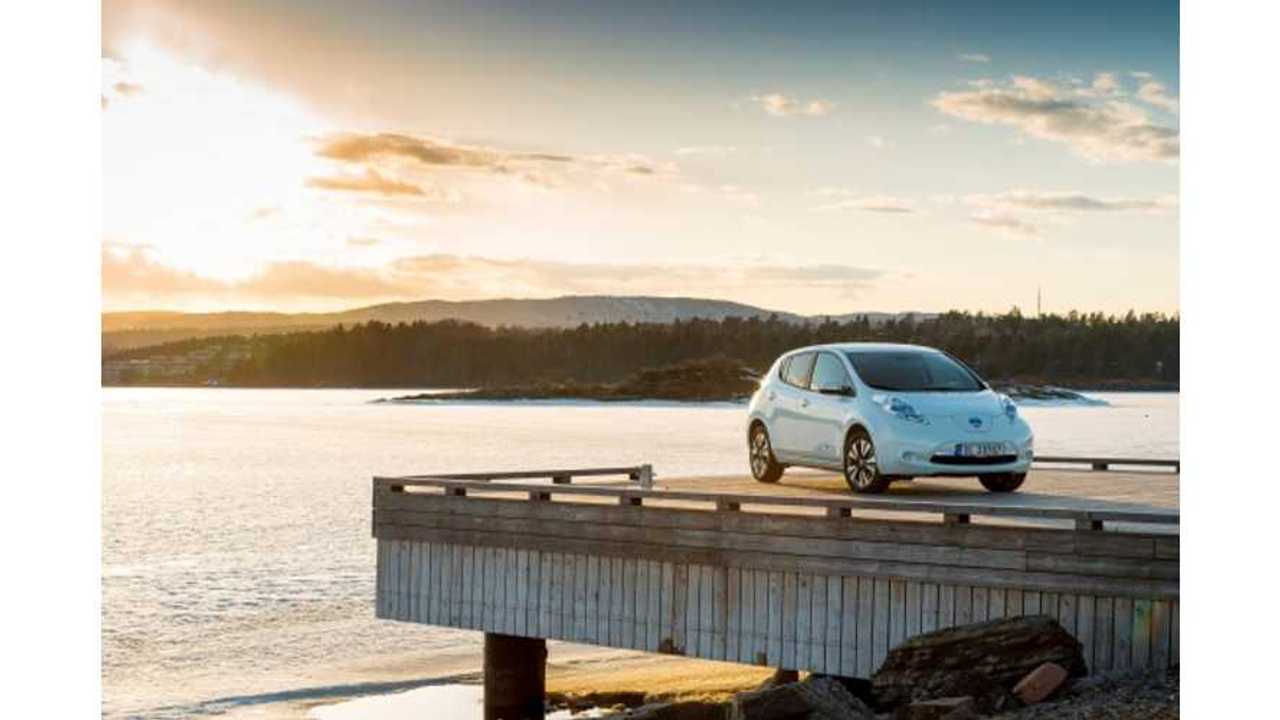 The year 2013 has come to an end and now it's time to sum up the sales results and look at how the world's largest markets have developed.

Norway will go first, but without PHEV data, because their numbers are relatively small due to incentives that strongly favor EVs.

When we look at the November and December results, with over 11% of market share, we could expect that 2014 has a big chance to double too.

Separately, Norway counts light delivery vehicles with electric drivetrain. 340 were registered in 2013, which is several times more than the 59 in 2012. December's surge to 175 units indicates that this segment could be huge in 2014 too.

And finally, we also should include used imported electric cars because in Norway this is significant source of EVs.  A total of 2,086 units were bought this way, which accounted for ~25% of new car sales. This is also several times more than the 309 in 2012. From where does Norway draws all these 2,086 cars?

Let's go to the models now.

In 2012, only a few models were on the market in Norway and the Nissan LEAF slowly dominated by taking 58.2% of the EV market share.

Mitsubishi i-MiEV, Citroen C-Zero and Peugeot iOn triplets had over 40% market share so we could say that Norway was in 2012 conquered by all-Japan made vehicles.

And here we are at the end of 2013. Many things have changed, but Nissan LEAF still has 58% market share. This is because two-times more LEAFs were sold on the market that doubled in size. Nissan LEAF also got the 3rd place for the year.

However, Mitsubishi i-MiEV, Citroen C-Zero and Peugeot iOn altogether had about three-times less sales, so their market share went down six-times.

Part of these drops were consumed by the Volkswagen e-up! and Tesla Model S newcomers. Tesla is now best selling electric car in Norway two months in a row and a two-time #1 among all cars regardless of drivetrain.

Both in 2012 and 2013, all-other EVs models were stuck at very low sales numbers in Norway.