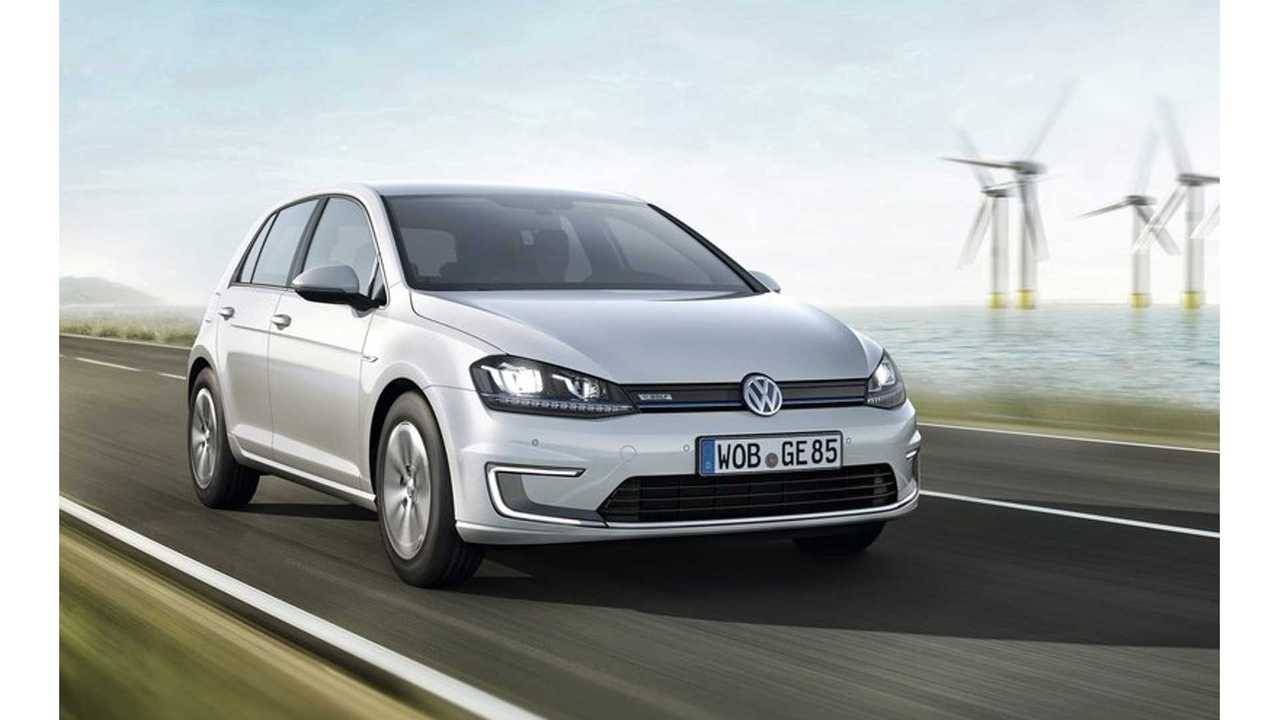 On Tuesday morning, Volkswagen of Norway opened the ordering books for the BEV VW e-Golf.

The Golf has long been the top selling ICE in Norway, so it should come as no surprise that the electric version is hugely popular there, too.

"After three and a half hours, an outrageous 1,200 orders rolled in. That means around 5.7 ordered cars per minute."

"This is amazing! The demand has been tremendous and we already have noticed great interest from customers."

With demand through the roof, VW is now considering upping production of the e-Golf.

Last fall, when the VW e-Up! launched in Norway, 300 pre-orders were booked in 4 minutes.

The Volkswagen e-Golf will launch in the US in late 2014.