EV Sales Expected to Surge in Cumbria, UK Thanks to Dozens of Public Charging Station Installs, Including Rapid Chargers 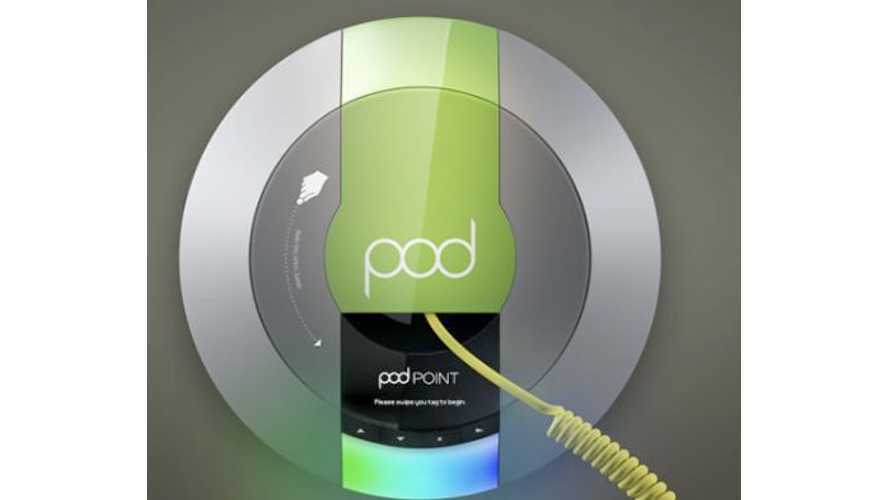 Cumbria, a county in North West England with a population of approximately 500,000 was not considered an EV owner's paradise until a company by the name of Solway Renewables secured government funding to install a network of chargers called PodPoints.

Cumbria Denoted By Dotted Line and Letter A

Cumbria is now home to some 70 PodPoints, most of which are located "in private homes, B&Bs and hotels," according to In-Cumbria.

That's a start, but rapid chargers are needed in highly trafficked public areas to convince residents of Cumbria that EVs are a viable mode of transportation.  Quoting Suzanne Burgess, a director at Solway Renewables:

“They are not viable for everybody but they are for a lot of people. At least half of motorists in Cumbria could drive electric vehicles.”

Luckily, the install of rapid chargers is on the agenda now.  Cumbria County Council plans to install rapid-charging points in Carlisle, Penrith, Keswick, Cockermouth, Workington, Whitehaven, Kendal and Barrow, reports In-Cumbria.  The County Council hopes that some funding for these installs will come from the Office for Low Emission Vehicles.

County Council is doing its part by replacing some of its fleet with EVs and the general consensus is that once chargers are seen by the motoring public, EV sales will increase.

Is it really that simple?  Install public chargers and then buyers buy EVs?