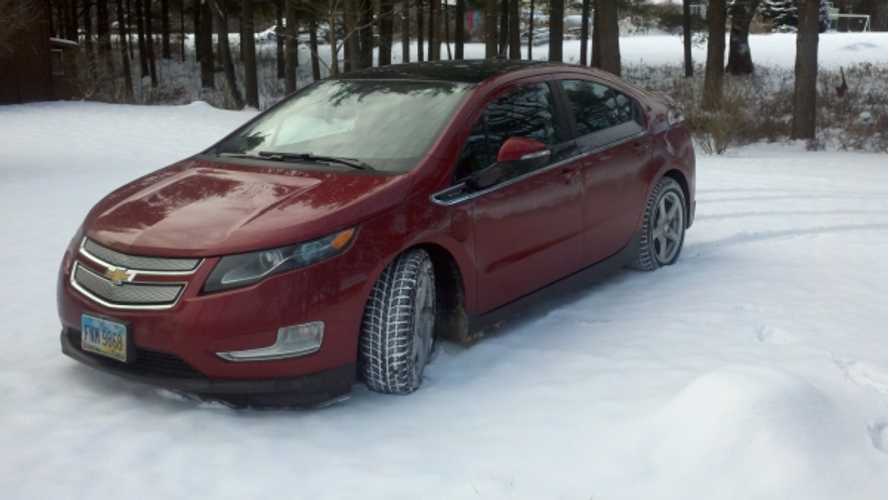 December's results are in, as well as the YTD figure for Canada and it's become obvious now that Canada’s plug-in sales king can’t be knocked off its pedestal.

Model S on the Snow

Once again, the Chevy Volt topped the plug-in sales chart in Canada.

With 80 units sold in December and 931 for the year, the Volt easily beat the plug-in competition.

It's nearest competitor in terms of sales was likely the Tesla Model S (though we don't have specific sales figures for the Model S, since Tesla doesn't release them on a monthly basis.)

However, we can predict that there were probably +/- 40 Model S sedans sold in December. (the law of averages tells us this, since Model S sales have averaged 50 units or thereabout over the course of the last 11 months of confirmed data.  However, only 26 units were sold in October, the latest confirmed figure for the Model S in Canada, so perhaps sales are lower than the 40 we predict).

Canada's plug-in pack shaped up as follows for December and the year that was 2103: