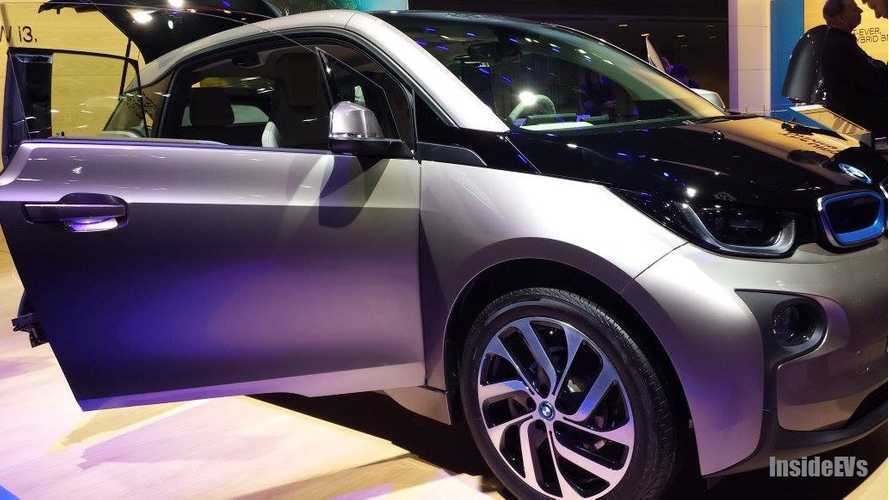 With complete registration data now in (KBA PDF in German), we can definitively say that thew BMW i3 has taken over the crown as the #1 selling plug-in vehicle in Germany.

Here's a look at the Top 5 sales results for January:

There are a few points worth noting from that Top 5 list.

The remaining plug-ins sold in lower volume in Germany.  Here's the rest of the pack:

Renault Zoe Not in the Top 5, But Leads the "Rest of the Pack" Group by a Decent Margin