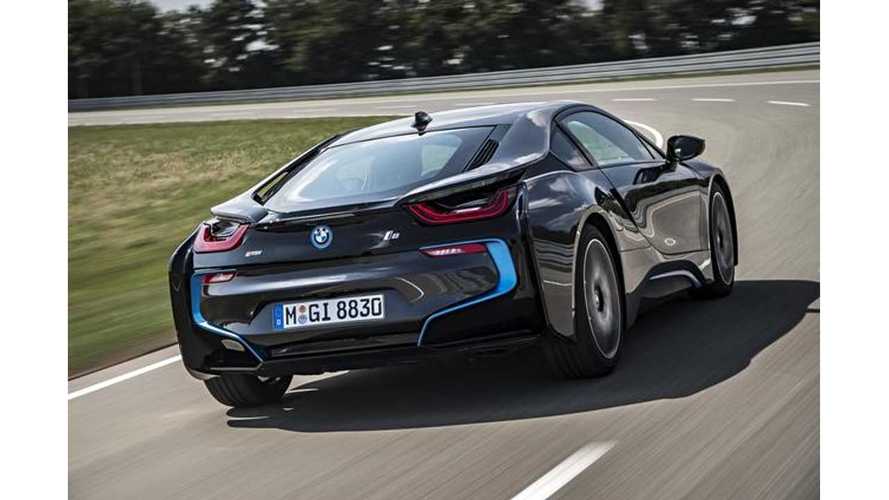 BMW i8 - Only 8 Will Be Made Available for India

BMW of India will wheel out its i8 plug-in hybrid at the New Delhi Auto Expo in February ahead of its official Indian launch in late 2014 or early 2015.

Yes, it's expensive and, as such, BMW predicts that sales in India will be extremely low.  So low that the German automaker is only setting aside 7 or 8 for the first year of sales in India.

Will the i3 be unveiled at the New Delhi Auto Expo?  Most likely no, according to reports.  BMW says that the lack of a charging infrastructure in India makes the i3 unsuitable for sale there.

If the infrastructure gets built up at some point in the future, then perhaps the i3 will go on sale in India, but as of right now BMW is only keen on selling the i8 there and only in extremely limited volume.