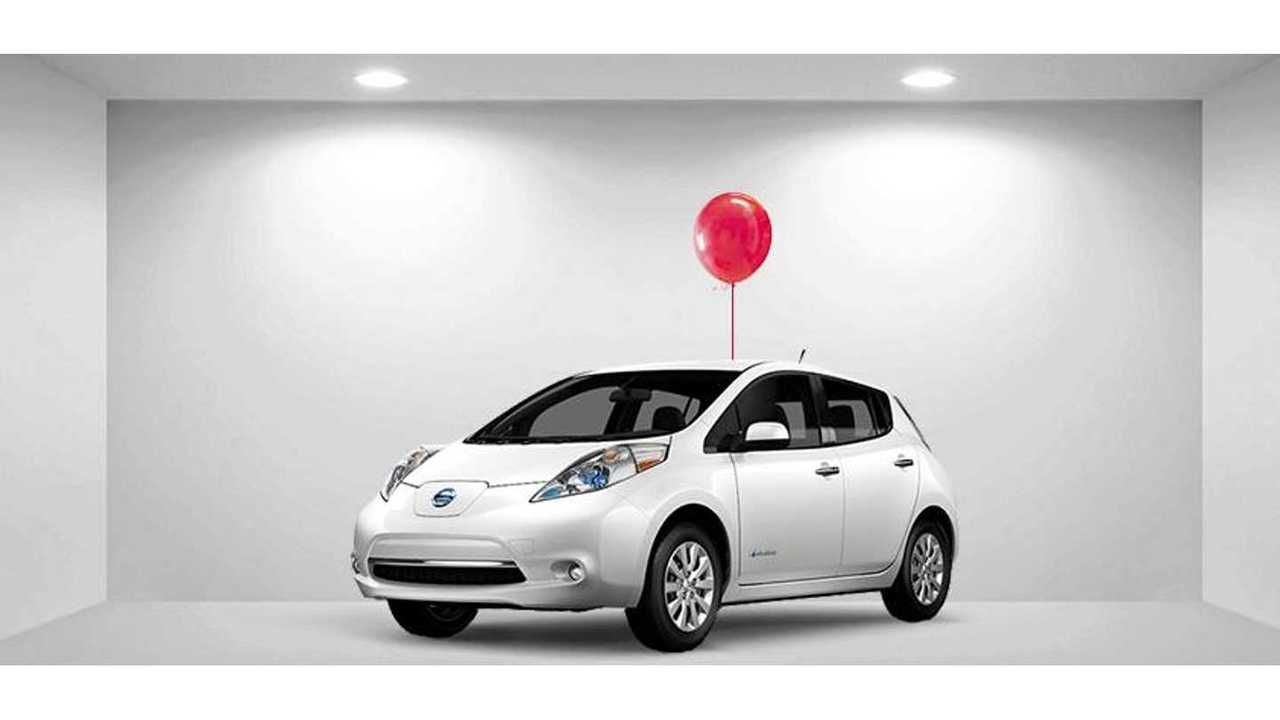 Like The Chevrolet Volt This Month, The Nissan LEAF Also Turned Three

To say that monthly sales results on the 2013 model year LEAF were consistent would be an understatement, as we could practically pencil in about 2,000 each month all year long...except for the very last one.

And with such a flat monthly results, there could be only one thing to blame - production.  An issue that was partially resolved in December.

“The 2013 model launched in March accelerated sales and drove 10 straight months of record sales. In 2013 we crossed the 40,000 sales threshold, saw a LEAF driver’s odometer hit the 100,000 mile mark, and now have a new best-ever sales month in December. As we gear up to roll out the 2014 LEAF, we look forward to continued growth in new-wave markets and deeper penetration on the west coast strongholds as the ever-growing LEAF owner base continues to evangelize the product to friends and neighbors.” 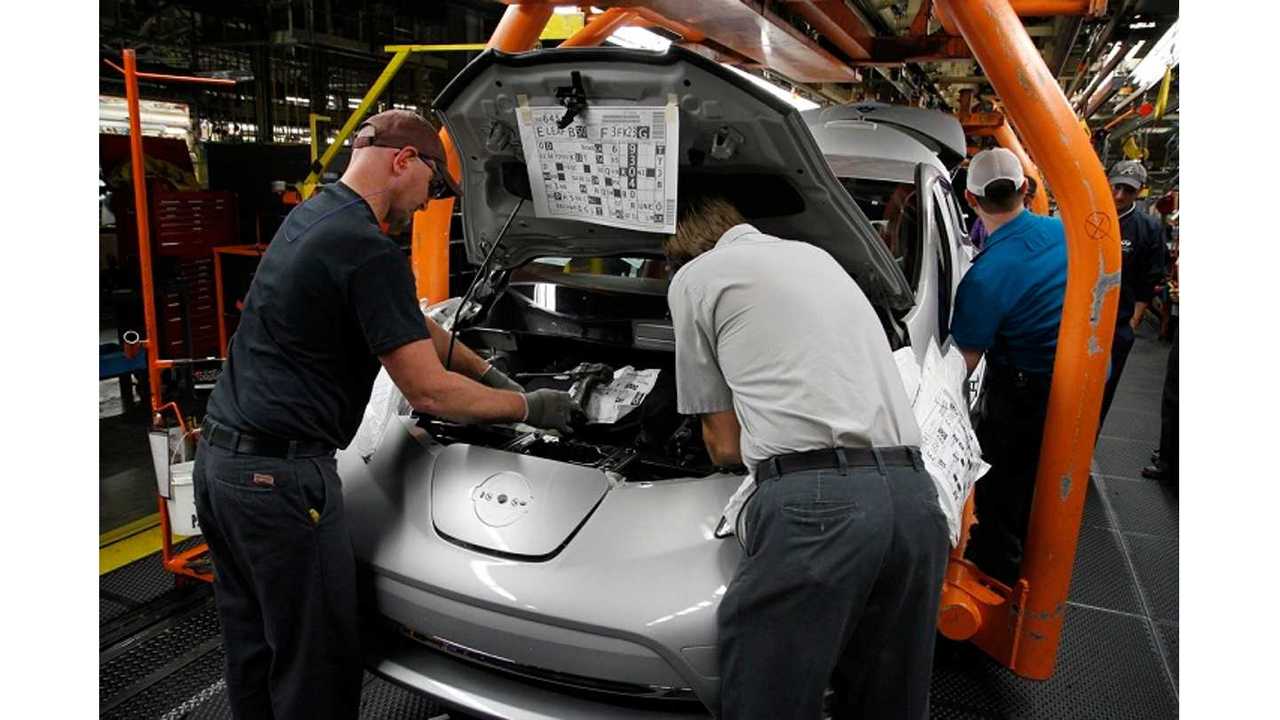 To say that Nissan was caught flat-footed for demand on the LEAF when the newly priced edition went on sale in March of this year would an understatement.

By May, Nissan decided to ramp up production from about 1,900 units a month to 2,700 at the LEAF's Smyrna, TN assembly facility - but increasing capacity on a battery electric car with a 24 kWh battery is not like adding a shift to pump out a few more Versas.

In fact it took Nissan so long to increase capacity that it happened just this month on the new 2014 edition of the LEAF...just in time for the holiday shutdown.

So while 2013 was about as suspense-free as possible when it came to forecasting LEAF sales, we will finally see the more violent ups and downs we generally associate with plug-in vehicles will be in 2014 - and finally we can put a number on what the US demand actually is for the best selling plug-in car in the world.

As for the 2014 model year LEAF, a handful (literally) of those actually showed up on local dealer lots before month's end.  Still no word on pricing, but we expect Nissan to make an 2014 LEAF announcement between now and the start of the NAIAS (Detroit) auto show on January 13th.

In case anyone has forgotten, here is the one bit of press Nissan that did put out earlier this year on the 2014 LEAF - and some slight changes to the model...just disregard that part about it being available in October: 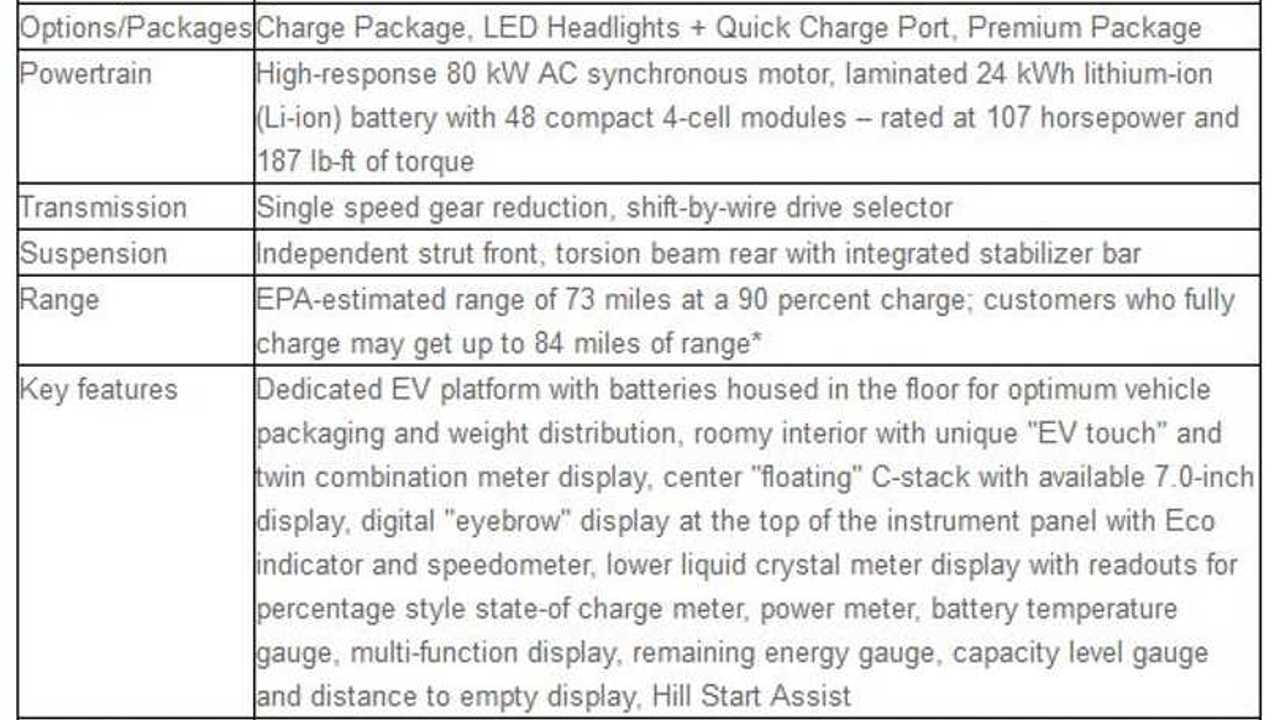